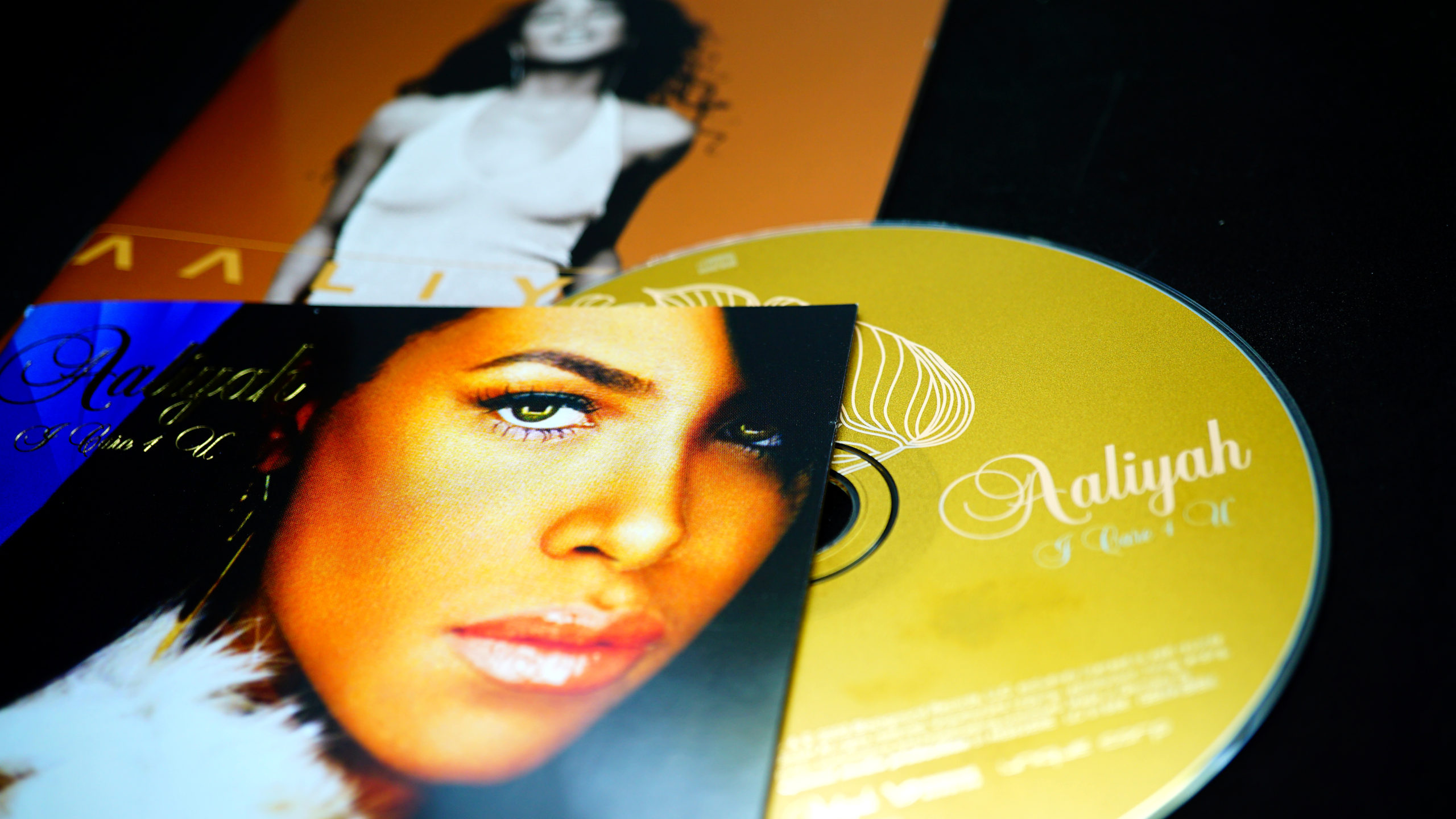 Aaliyah’s music catalog is still not on streaming platforms, but it looks like her fans will read her life story in an upcoming memoir, titled Baby Girl: Better Known As Aaliyah.

The book will be penned by author and journalist, Kathy Iandoli, and will be released ahead of the late singer’s 20th death anniversary.

According to the press release, the book will take a “deep dive into her tumultuously abusive entanglement with R. Kelly and an intense investigation on the crash that ended her life.”

The book will also “focus on the span of Aaliyah’s life and career — from her earliest beginnings singing in Detroit all the way through to her game-changing musical era with Timbaland, Missy Elliott, and the late Static Major.”

Iandoli says she hopes to add to the “Rock the Boat” singer’s legacy with the release of this project. “I wrote this book as an Aaliyah fan. This is for all of us who for the last twenty years can spot her influence everywhere, while wishing she was still here. I left no stone unturned, and I hope I’ve added to her legacy properly.”

20 Years after Aaliyah’s Death, Her Legacy Continues to Live On