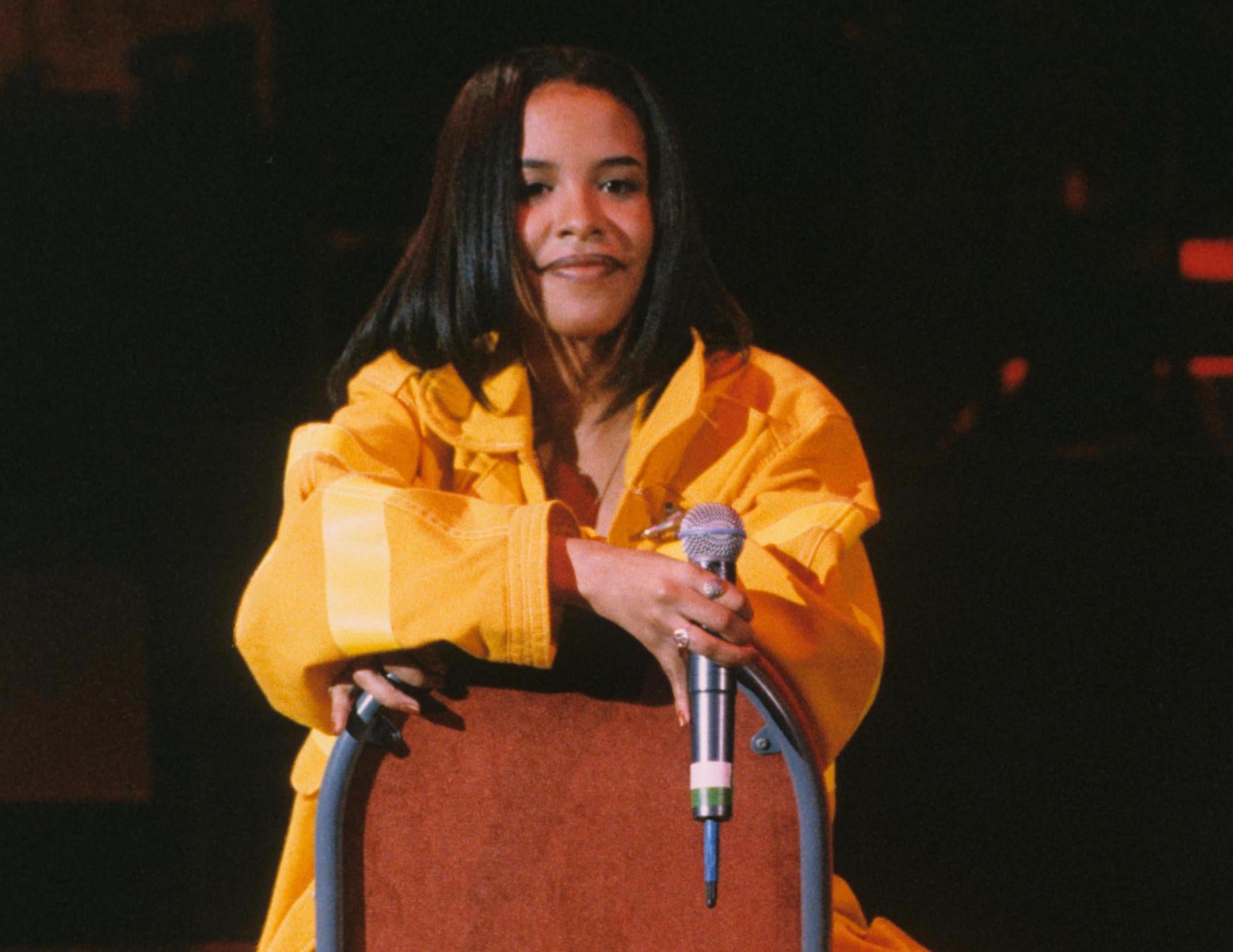 For many years there have been rumors that Aaliyah’s discography was coming to streaming platforms, but that’s all it’s ever been: Rumors.

It seems like her estate is finally making a move in the direction to finally give her loyal fans what they want.

The late singer’s Instagram account announced that her estate has control of her YouTube account. “Thank you for all of your love and support,” the caption below an image of the announcement read. “We are proud to announce that the Estate is now in control of the “Aaliyah” YouTube account. 2021 will the year of Aaliyah! See you all in the new year!”

This news comes after it was confirmed that Babygirl’s music is finally coming to streaming platforms. “To our loyal fans: We are excited to announce that communication has commenced between the estate and various record labels about the status of Aaliyah’s music catalogue, as well as its availability on streaming platforms in the near future,” the August statement read. “Thank you for your continued love and support. More updates to come!”

Official message from the Estate of Aaliyah Haughton. Thank you for your continued love and support! 🙏
.
.
.
.#aaliyah #aaliyahhaughton #aaliyahmusic #aaliyahforever pic.twitter.com/rRDIVaHVfo