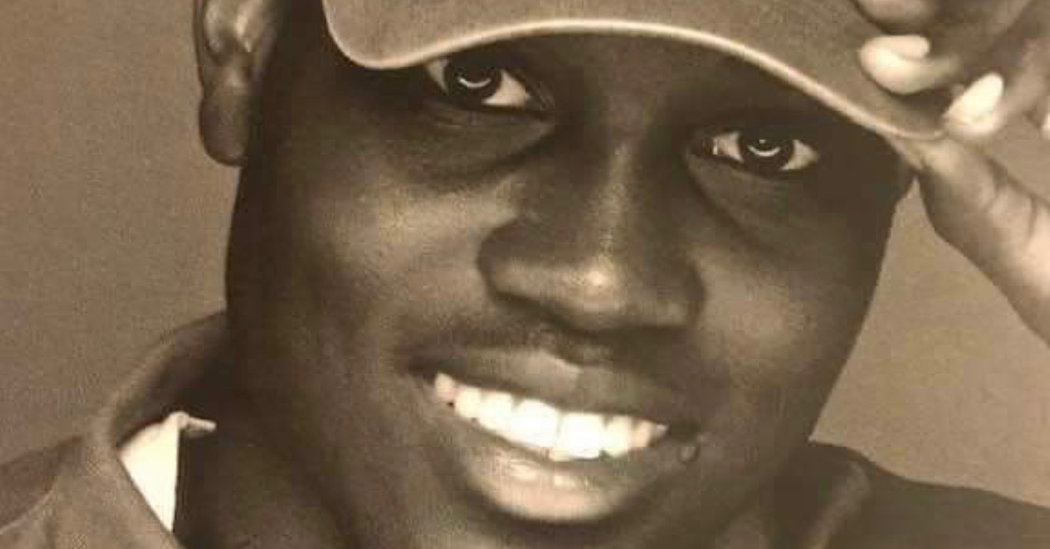 The Guardian published a video of Ahmaud Arbery getting harassed by Georgia police in 2017.

Arbery was spotted rapping to instrumentals in his car at Townsend Park. Officer Michael Kanago ran his name and searched his car for weapons, and of course there weren’t any found.

Arbery repeatedly asked why he was being detained and the officer claimed the area was “known for drug activity.” The other officer, David Haney, arrived on the scene and began shouting at Arbery before tasing him, and luckily the gun malfunctioned.

“I’m trying to ease my mind. I’m rapping. I rap, bro… I get one day off a week. I’m tryna chill on my day off, bruh. I’m up early in the morning trying to chill,” Arbery can be heard saying in the video.

After tasing him, Haney claims he “didn’t realize” Arbery was already searched for weapons by his partner and asked to “see a wallet or something.” After all of this harassment, Ahmaud Arbery wasn’t arrested or cited.

This is the same 25-year-old young man who was unarmed and gunned down while jogging in Georgia. Over two months after Arbery was slain, father and son duo, Gregory and Travis McMichael, were arrested and charged with murder and aggravated assault.