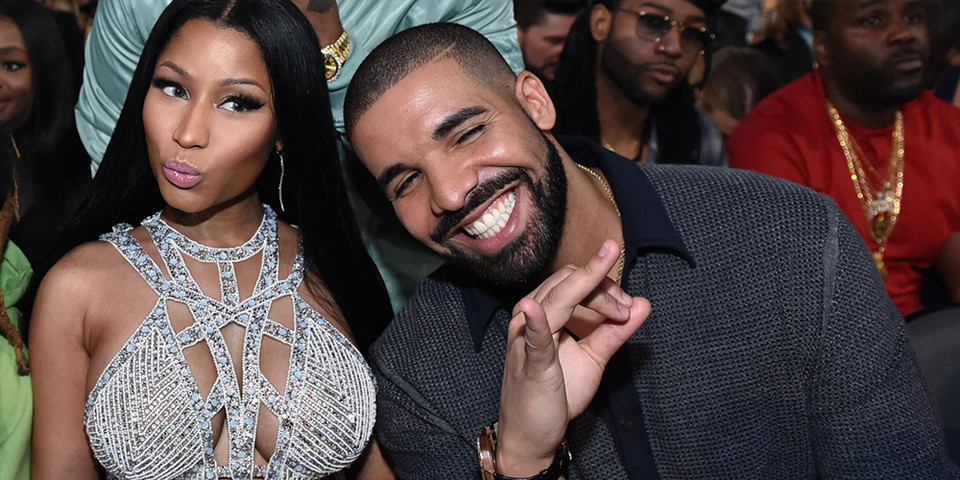 Drake made the entire world forget about his blackface photos and his secret child by dropping the best visuals for Scorpion’s standout record, “In My Feelings.” His label mate, Nicki Minaj, is also preparing for the release of her forthcoming album, Queen. Is Drizzy featured on it?

Chun-Li posted a video of the duo joking around. “And you are?” Nicki jokingly asks Drake. “What’s the name of that song again? Fefe?” He quickly responds before Minaj busts out in uncontrollable laughter. Their chemistry is undeniable from this video, but it doesn’t clearly indicate that they’re working on a new collaborative effort.

From the looks of the subtle caption that only has a scorpion emoji, and considering that The Boy is sporting one of the outfits he was wearing in the “In My Feelings” video, it’s probably safe to assume that this video is old and Nicki was just showing some love for the release of his new video.

In other related news, the “Barbie Tingz” rapper delayed her album’s release for the second time. Now, Queen will arrive on August 17th, and she promises that this is her best work to date.