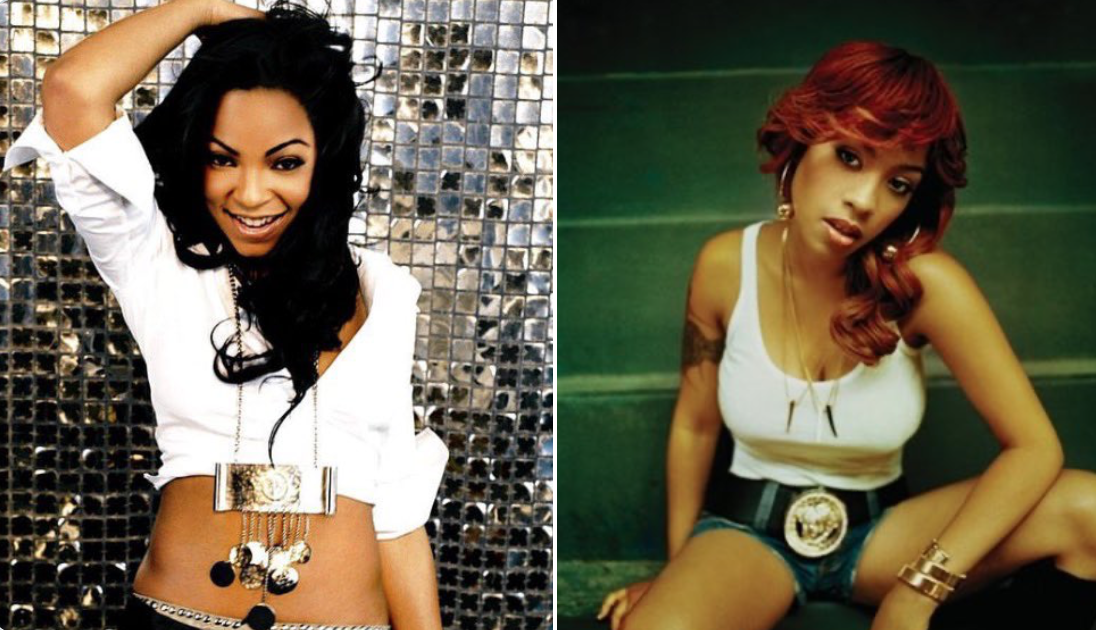 This Saturday is the highly-anticipated Verzuz battle between Ashanti and Keyshia Cole.

The epic virtual event was scheduled for last month but the “Happy” singer announced her positive COVID-19 diagnosis.

But she recently revealed that she’s coronavirus-free and ready to put on a show. “My parents and I got our negative results back right in time to start off the New Year healthy, happy & loved. Wishing y’all all an Amazing 202WON.” she wrote on Instagram.

On Thursdays, we throw it back, so let’s take a look at the singers’ signature looks from the early 2000s. 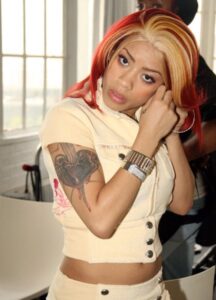 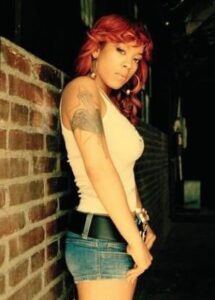 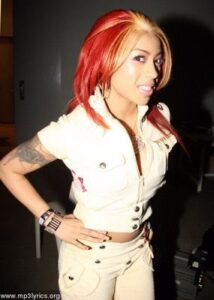 Keyshia Cole’s red, blonde streaked hair and gap-tooth was an era! Plus, the bold arm tattoo added a little razzle-dazzle. The acceptance of tattoos have evolved over time, but in the early 2000s, there were a handful of women rocking arm tattoos: Monica and Mary J. Blige, and ironically, all the singers mentioned have provided soundtracks to help us get through the blues. 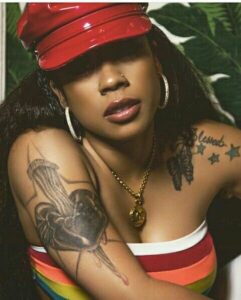 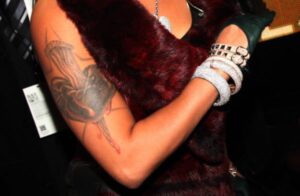 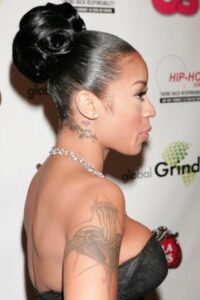 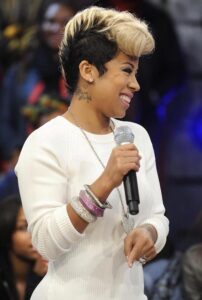 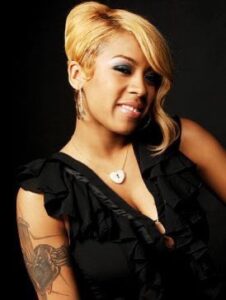 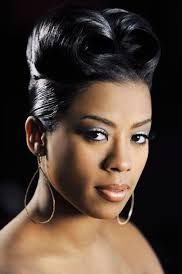 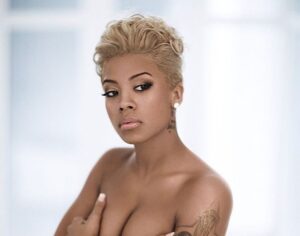 After making a solid debut with her 2005 project The Way It Is, Keyshia returned two years later with Just Like You which is her most critically-acclaimed work to date. The collection featured songs like “Heaven Sent,” “Shoulda Let You Go,” “Let It Go” featuring Missy Elliott and Lil Kim, and “Last Night” featuring Diddy. KC was in her bag and the short hair might have had something to do with that.

The Princess of Hip Hop and R&B

Ashanti was once considered the standard for R&B singers during her prime. When Beyonce went solo from Destiny’s Child, The New York Times published an article titled The Solo Beyonce: She’s No Ashanti. “She’s a strong and independent singer, no doubt, but maybe she seems strongest and most independent when she’s got a posse behind her,” Kelefa Sanneh wrote in 2003.

The “Foolish” singer made her mark with her duets with rappers like Ja Rule and Fat Joe. She always portrayed the beautiful, brown-skin girl who loves and rides for her man and definitely looked the part.

In comparison to Keyshia, Ashanti kept her style real cute and subtle. She followed traditional 2000s trends with natural/natural-looking hair and makeup. 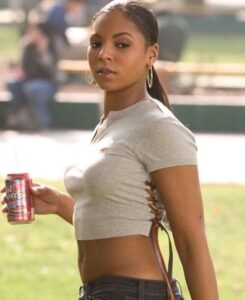 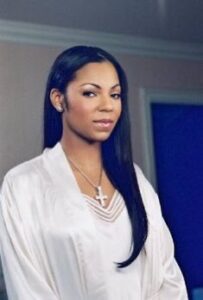 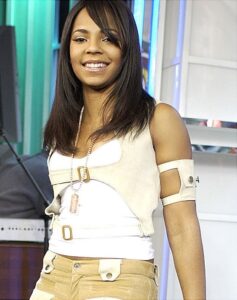 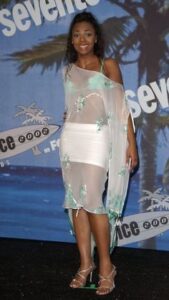 You can catch Ashanti now experimenting with different hairstyles and colors now that wigs are used more popularly as a protective style. But wigs were mainly for grandmas and the ‘it’ girls either had natural hair or rocked sew-ins with the baby hairs/sideburns laying like Ashanti’s. 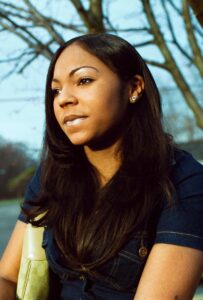 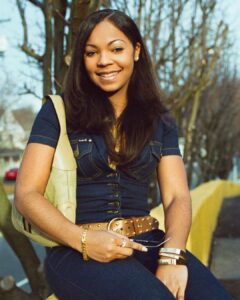 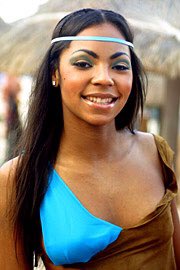 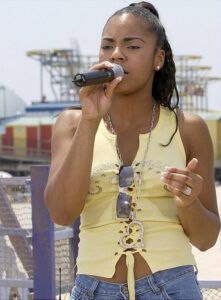 The singer also had a brief thing for Fedora hats which were also trendy in the early 2000s. 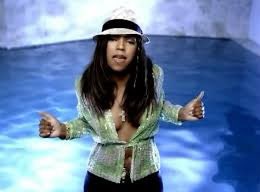 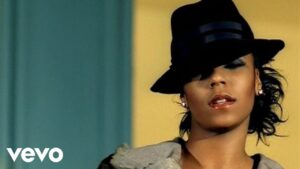 This trip down memory lane was fun and we can’t wait for the battle this Saturday. Who are you rooting for?