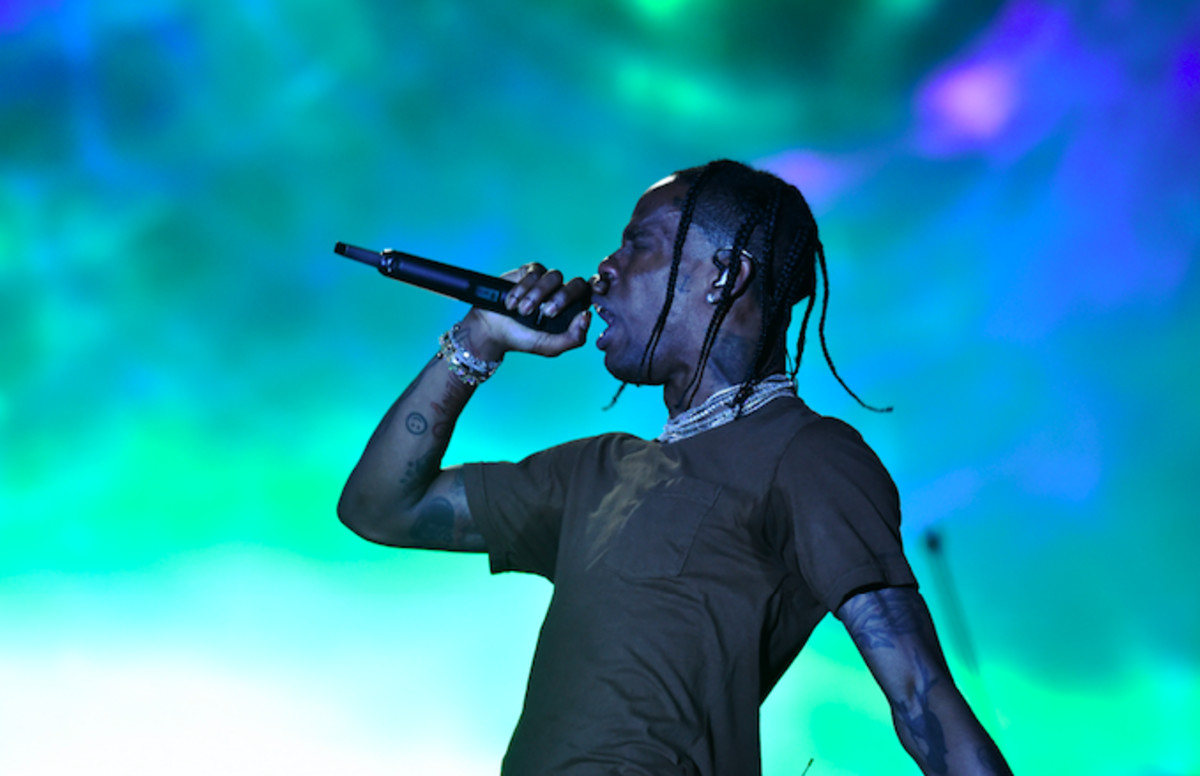 An Astroworld attendee called the tragedy “preventable and predictable” and fired off a lawsuit against the event’s organizers, Travis Scott, and Drake.

Manuel Souza fired off the lawsuit against Travis and Live Nation on Saturday in Harris County District Court, Billboard reports.

As previously reported, Astroworld came to an end after the first day because chaos erupted as the large crowd began advancing towards the stage, resulting in a reported 8 deaths and hundreds of injuries.

Houston Police Chief Troy Finner confirmed that he’s currently investigating reports that someone in the crowd was injecting people with drugs.

“Defendants failed to properly plan and conduct the concert in a safe manner,” Souza’s attorney, Steve Kherkher, said. “Instead, they consciously ignored the extreme risks of harm to concertgoers, and, in some cases, actively encouraged and fomented dangerous behaviors.”

Souza is also coming at the organizer, ScoreMore. The lawsuit calls the tragedy a consequence of “a motivation for profit at the expense of concertgoers’ health and safety” and the “encouragement of violence.”

“There is every indication that the performers, organizers, and venue were not only aware of the hectic crowd but also that injuries and potential deaths may have occurred,” Paredes’ attorney Thomas J. Henry said. “Still, they decided to put profits over their attendees and allowed the deadly show to go on.”

Majority of the victims have been identified, including a 14-year-old freshman at Memorial High School in Houston, John Hilgert.