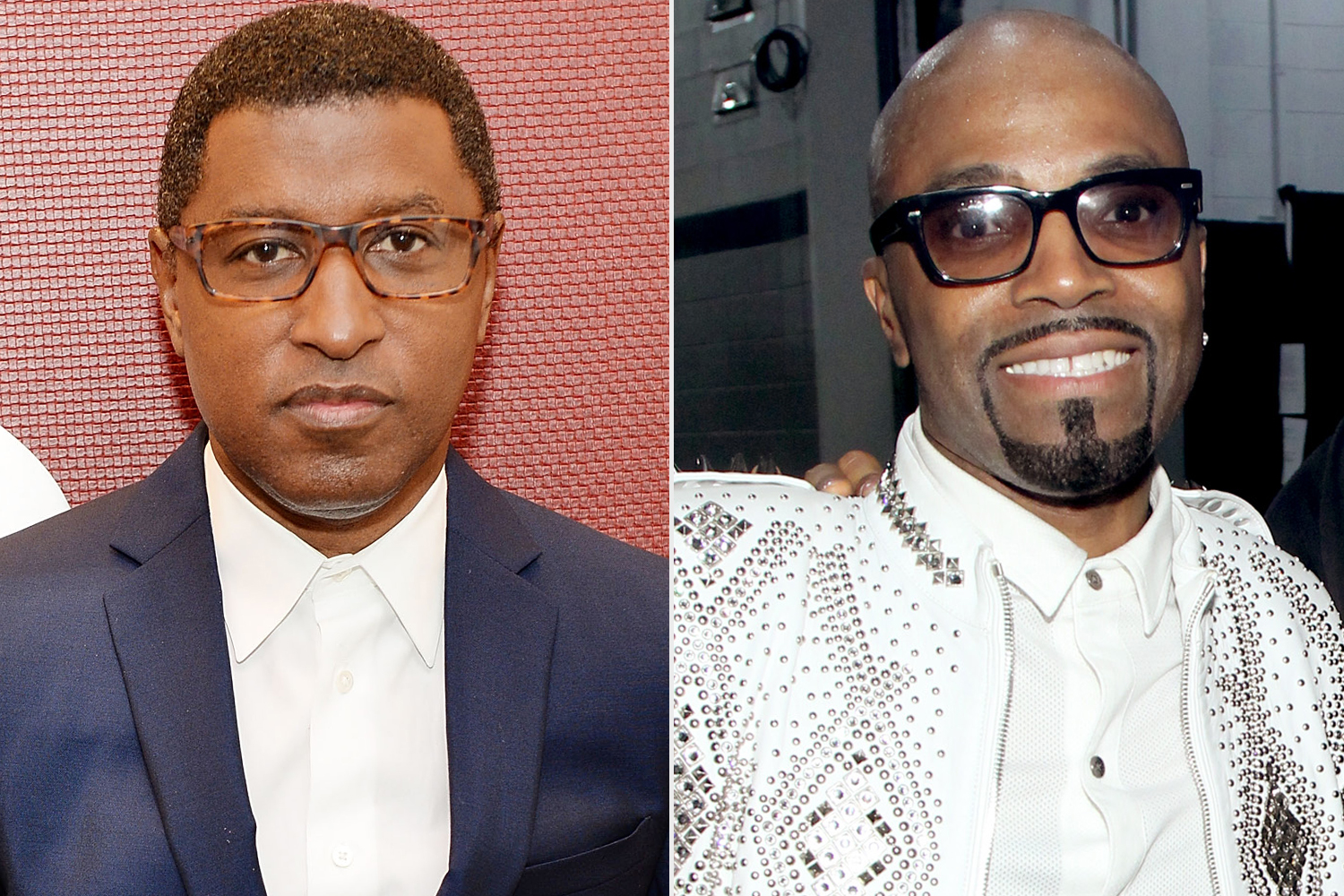 Uncle Riley ditched the DJ, live band and piano. Babyface came back cool as a cucumber. Everything was going as planned. The legendary singers-producers took us through a time machine going toe-to-toe with timeless hits from the likes of Michael Jackson, Bobby Brown, Keith Sweat, Tevin Campbell and more.

But Instagram couldn’t handle all that Black excellence and there were some technical difficulties that were out of their control. Riley’s live kept freezing during the battle, and eventually, IG wouldn’t even allow them to join each other’s lives.

At the end of the day, both Teddy and Babyface’s catalogs are so elite that we wouldn’t have been able to determine a winner anyway. We’re just all bored in quarantine and looking for virtual entertainment. Like Toni Braxton tweeted, “There is no battle, you know who’s winning? Us. The culture.”

Black Twitter couldn’t help but keep the memes rolling because it was hilarious to watch them struggle with pinning a comment, or when Teddy’s battery was running low.

Babyface is going to sleep AGAIN. this is the SECOND time that he is tired of Teddy and his shit. 🤣🤣🤣🤣🤣🤣🤣🤣🤣 pic.twitter.com/WCEq3Uuj0a

Everybody leaving Teddy live to go to Babyface live. The ultimate “ain’t nobody coming to see you Otis” #TeddyRileyvBabyface pic.twitter.com/t8PwiACQxV

Everyone : ADD BABYFACE TO THE LIVE!
Teddy Riley : pic.twitter.com/T6uXq6jGTn

Me going between babyface and teddy riley's live pic.twitter.com/PLPzNptl9N

Babyface: Was that a remix?
Teddy: yes
Babyface: oh ok, I didn't know we were doing remixes. But it's cool I don't do remixes.
Everbody :#VERZUZ pic.twitter.com/8oIy2AfzJs

Dr. Dre even called Teddy to send some love for this legendary moment curated by Swizz Beatz and Timabaland.

Dr. Dre checked in with Teddy Riley during the Verzuz battle to show some love 💛 pic.twitter.com/d8s8fZqCfn

Jadakiss Responds To Tyler, The Creator Saying He Has a Crush On Him During Epic Verzuz Battle