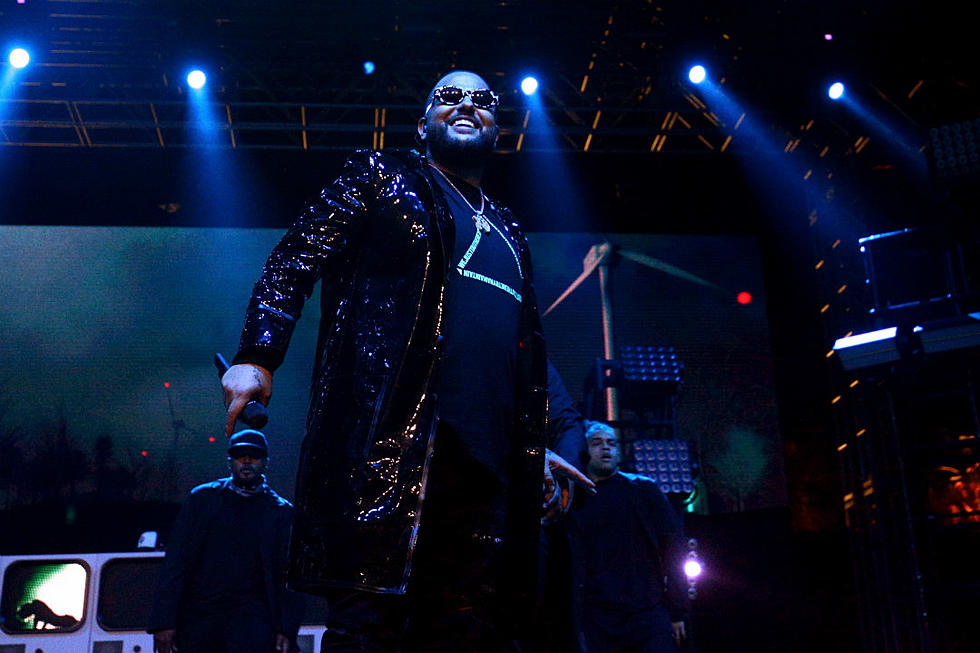 Belly caught the fade during The Weeknd’s set at Coachella, although he performed earlier that night.

TMZ reports that the rapper was walking in a line of people from the sound booth to the VIP area near the main stage while The Weeknd serenaded the crowd with his song “The Hills.” One thing led to another and about a dozen men began putting them paws on Belly.

After the incident he tweeted:

no negative bullshit can steal my joy.. I performed the best show of my life, on 4/20 at Coachella ‼️I really came from nothing, and I’m still here.. it’s gotta mean something.

Belly’s manager says that Coachella will be sued for the incident. And from the looks of the footage here, he has all reason to. Stay tuned for updates on this developing story.