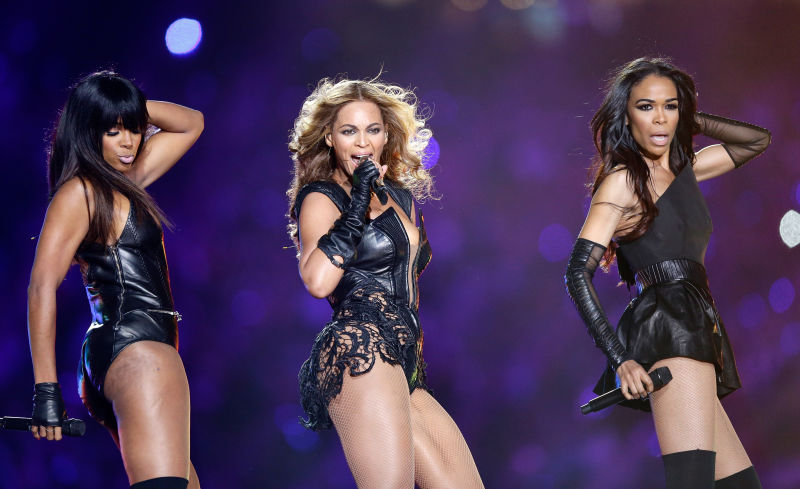 Beyonce missed her Coachella performance last year due to the fact that she was pregnant. So she promised to make it up, and it sounds like she has something epic up her sleeve.

Page Six reports that the megastar is set to reunite with Destiny’s Child, which contains Kelly Rowland and Michelle Williams. The buzz about the girl group reunion at Coachella came and went, but it appears to be back.

“It’s on!” A music insider confirmed. They added that the surprise was to “make up for the fact she was unable to perform last year.”

Bey is scheduled to perform solo on Saturday at 11:00 pm PT/2:00 am ET. If you’re like me and you live in the East Coast and didn’t have enough coins to live your best life at Coachella, you can live stream the performances on YouTube.