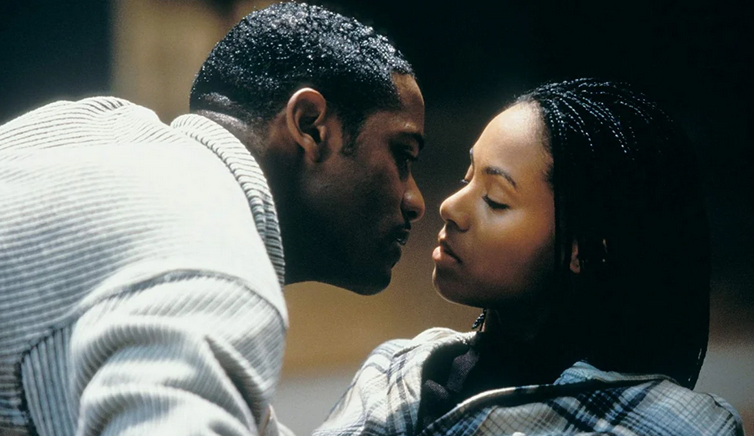 Louisiana Inmate Dies of Coronavirus After Being Denied Early Release


If you’re a fan of the critically-acclaimed film, Set It Off then you’re familiar with Jada Pinkett-Smith’s steamy sex scene with Blair Underwood. Well, it turns out the scene didn’t actually feature the actress.

Underwood made a guest appearance on the Strong Black Legends podcast and spilled the tea. “For ‘Set It Off’, we had a love scene and Jada had a body double. She made the choice, and understandably, and people do that… for the physical body parts. Which I respect, like absolutely.”

#JadaPinkettSmith used a body double for a sex scene pic.twitter.com/uMYN3e9AI9

He added, “Literally, this actress comes in like ‘Hi, nice to meet you, and you jump right in the bed and do all the physical stuff. It can be awkward sometimes.”

This clearly didn’t leave a strain in the actors’ relationship because Blair Underwood showed love to Red Table Talk on his Instagram page about a week ago.

Underwood has built an infamous reputation for portraying a “bad husband” in movies as noted by Black Twitter.

No one:
Absolutely No one:

He recently starred in Netflix’s docu-series, Self Made: Inspired by the Life of Madam C.J. Walker. Did you catch his performance?

Louisiana Inmate Dies of Coronavirus After Being Denied Early Release

Blair Underwood and His Wife of 27 Years, Desiree DaCosta, Announce Their Divorce