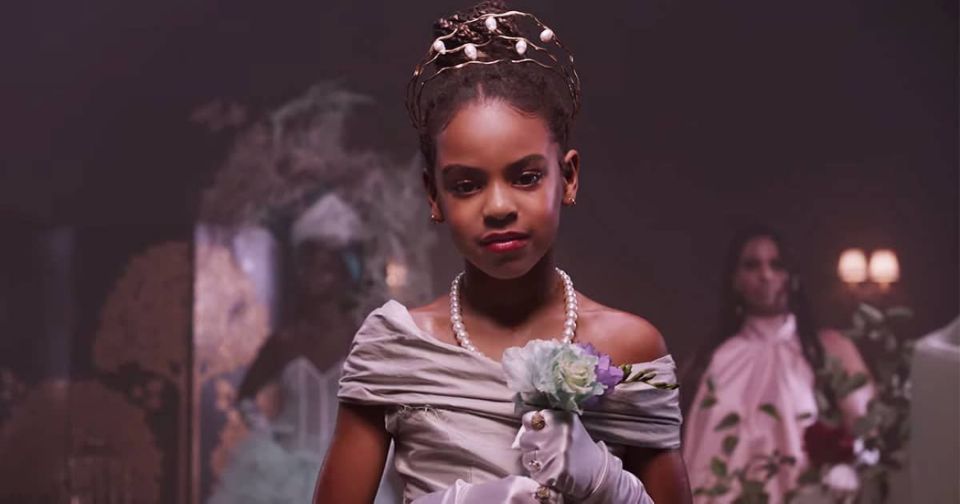 Blue Ivy becomes one of the youngest artists to win a Grammy.

Blue Ivy made a historic win on Sunday night after “Brown Skin Girl” won the Grammy for Best Music Video.

Blue is only one year older than the youngest Grammy winner, Leah Peasall, whose group The Peasall Sisters won Album of the Year, Soundtrack in 2001.

Other nominees in the category included Drake and Future’s “Life is Good,” Anderson .Paak’s “Lockdown,” Harry Styles’ “Adore You” and Woodkid’s “Goliath.”

Ms. Tina Lawson shared a tribute to her oldest granddaughter on Instagram. “Congratulations to my beautiful talented, grandaughter for being one of The youngest Grammy winners! For ‘Brown Skin Girl’ You go my Blue Blue!!! Soo proud of you!!!”

Blue Ivy is Nominated for Grammy for ‘Brown Skin Girl’

Beyonce is leading the pack with 9 Grammy nominations but the Recording Academy’s CEO expressed disappointment that she declined to perform.

“It’s unfortunate because she’s such a big part of the Recording Academy,” the nonprofit group’s interim CEO Harvey Mason Jr. told the newspaper of Beyoncé’s decision not to perform. “We absolutely wish we had her onstage.”

Queen Bey will be there in spirit when Megan Thee Stallion makes her Grammy debut after taking home the award for Best Rap Performance. This was another historic win because it’s the first time that an all-female collaboration won in this category.

Congrats to all the winners, especially the women who are pushing the culture forward.

11 Rappers With The Most Grammys