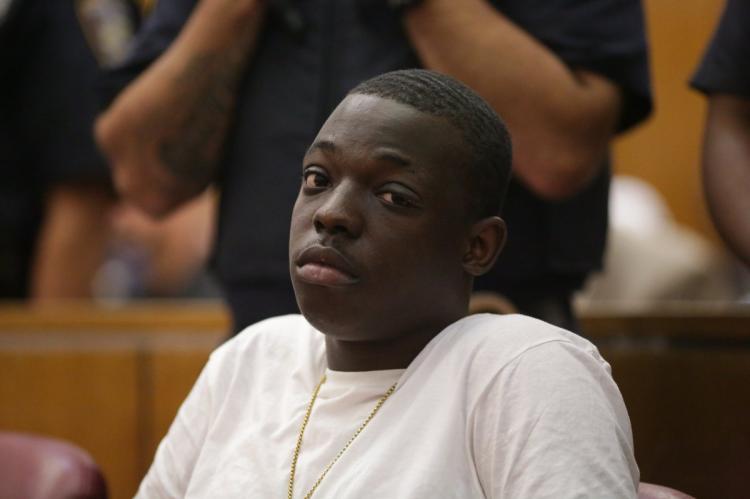 Michael Jackson’s Moonwalk Shoes Are Up for Auction for $10K

Bobby Shmurda may be released prison sooner than we think.

TMZ reports that the “Hot N*gga” rapper is schedule for a parole hearing in August 2020, and may be eligible for parole in December 2020.

The Brooklyn native sat in jail from December 2014 until he was eventually sentenced 7 years in prison for a murder conspiracy. In a previous interview, Bobby told Miss2Bees that he took the 7 year sentence because the judge agreed to give his partner, Rowdy Rebel, the same time if he did.

But thanks to simple math, Bobby is already credited for 685 days served. That’s about two years subtracted from his prison time, and a 2020 parole instead of 2022. However, he may not be getting off that easy.

He has 11 violations including drug possession, fighting, and having a shank. And the parole board heavily weighs in good behavior.

Michael Jackson’s Moonwalk Shoes Are Up for Auction for $10K