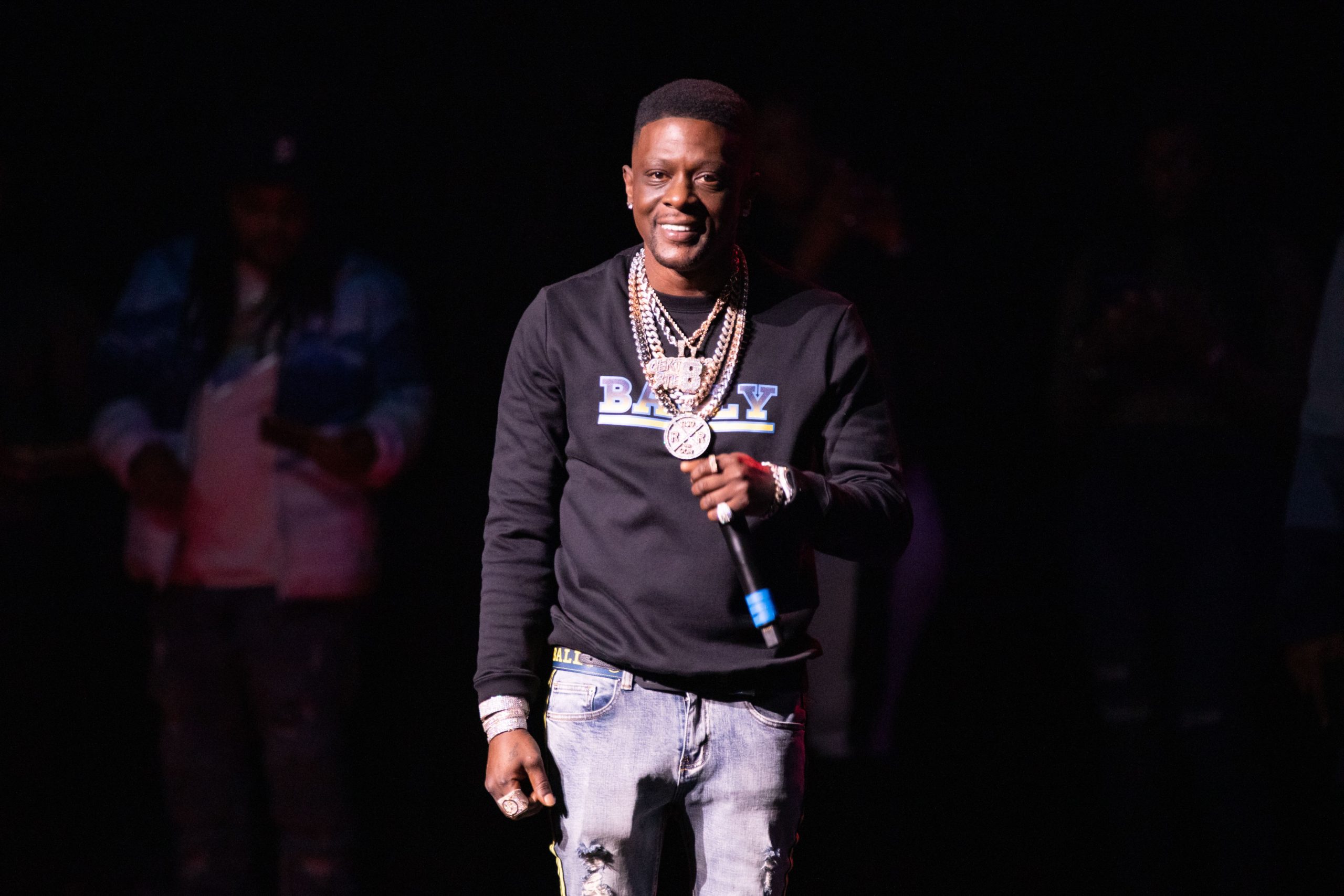 2020 has felt like a ridiculously long year, so to recap, Boosie hosted his own IG live shows where he let would different people join in. Sometimes, things got a little X rated and would be shut down by Instagram. Boosie then started to promote his OnlyFans through his Instagram, which led to his account being deactivated.

In a recent interview with Vlad, Boosie claims that his ban from IG took a toll on his business ventures. “[Zuckerberg] made some of my business ventures go down, so I’m suing him now. I’m filing a lawsuit against him now,” he said. “… He stopped me off Instagram and he didn’t put me back on Instagram. And that’s affecting my business.”

He also claims that he is being discriminated against, arguing that there have been other IG users that have done more inappropriate things than him on their IG’s and have gotten their pages back with full functionality.

“This is the first time my Instagram has ever been [taken] from me,” he said. “So you can give other 2 million people their Instagram back for derogatory things they did? … This is discrimination. Something is wrong. Somebody must be mad ’cause I said their name wrong and they’re trying to chastise me.”

He also added that people around him have been telling him that what they are doing is racist.  “And my Black people are starting to tell me, ‘Boosie, this man is a racist. He knows you affect the Black community and make them smile every morning? Why is he not giving you your page back? … He might be trying to stop us from smiling’ … You’re going too far.”

A few months ago, Boosie put up on his new IG page a video of him pleading with Mark Zuckerberg, asking him to give him his page back. He even offered the Facebook CEO $100,000. Since then, that number has gone up.