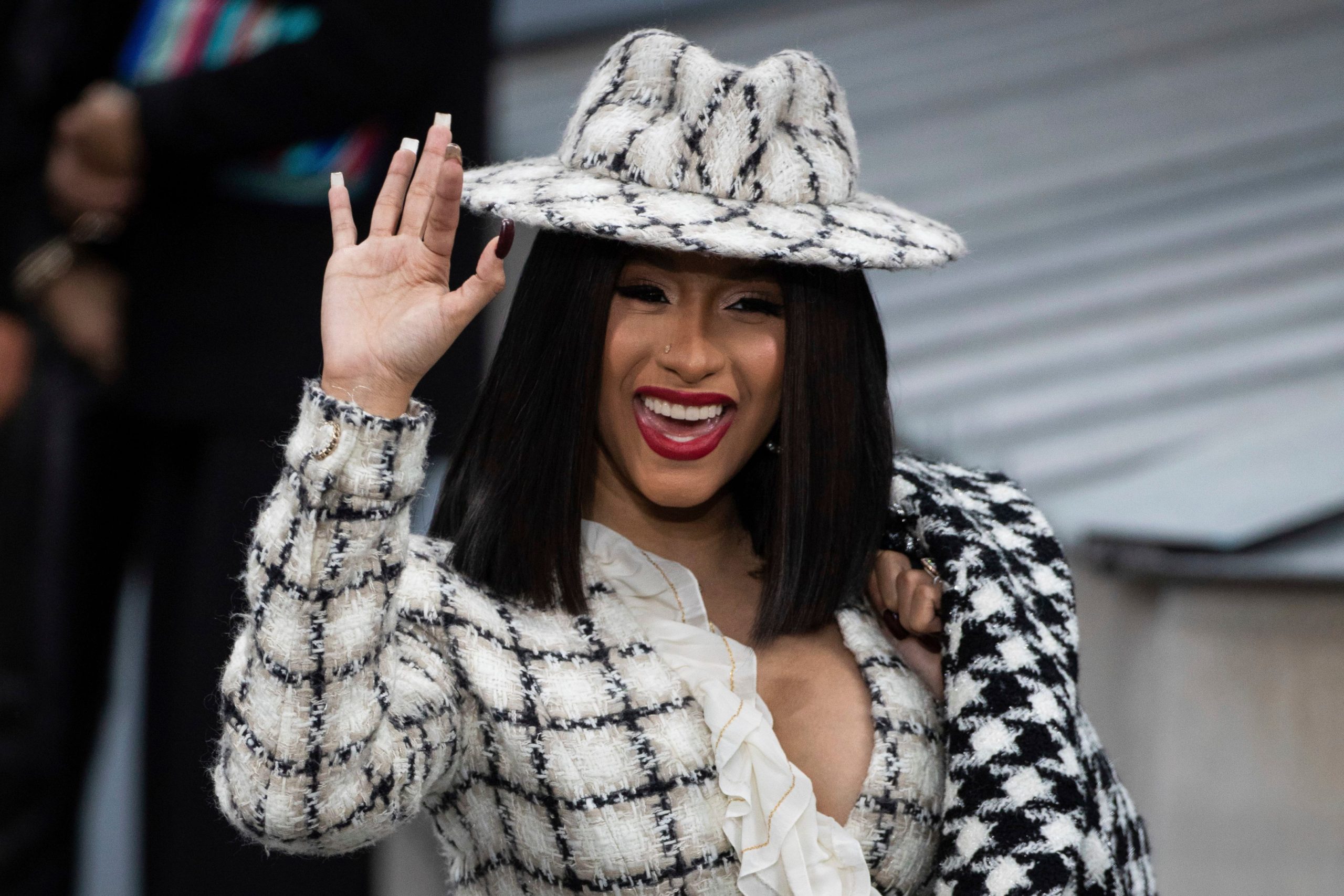 Cardi B took to Twitter to share a cryptic message presumably about the ongoing strip club assault lawsuit against her.

The “Up” rapper didn’t specify what “sh*t” she was talking about, but fans assumed it had something to do with Cardi B and her co-defendants Tawana Jackson-Morel and Jeffrey Bush, being accused of ordering eight people to assault two employees at Angels NYC nightclub because of their rumored relationship with Offset.

The alleged victims are Baddie G and Jade, who is now dating Tekashi 6ix9ine. Jade was accused of sleeping with the Migos rapper and the women claim they were injured after Cardi’s people began throwing chairs and bottles.

Cardi B waved kisses to her fans after pleading not guilty in a Queens County Criminal Court of assault and other charges that stemmed from the strip club brawl.

@iamcardib waves to fans & blows a kiss as she walks in to Queens County Criminal Court. She pleased NOT GUILTY assault & other charges stemming feom a strip club brawl. #hot97 @HOT97 @fox5ny pic.twitter.com/ijhzLIyy4U

The Invasion of Privacy rapper is often criticized for frequently responding to trolls, but she clearly has some things that she wants to get off her chest that she isn’t legally allowed to.

In due time she’ll be able to “tell my part” because her statement alluded that the alleged victims are lying.

Maybe we’ll get a chance to hear more about the incident in detail on her upcoming, highly-anticipated sophomore album.

The Bronx rapper told Mariah Carey she was “freaking out” in a recent conversation on Interview Magazine. “I feel like I’m missing some songs. Everybody’s rushing me to put it out, but I don’t know if it’s the right time,” Cardi explained.