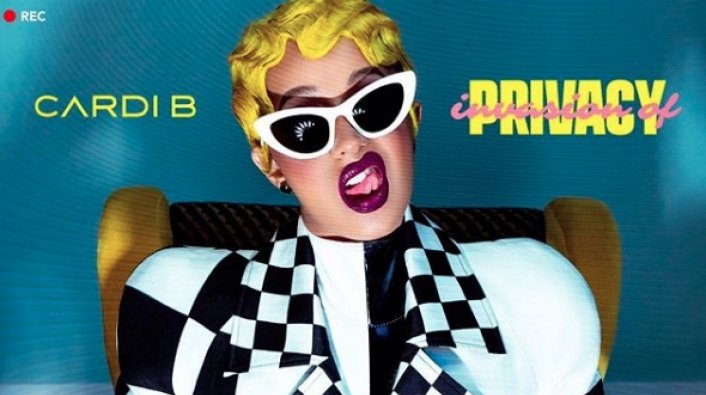 Without a doubt, Cardi B’s Invasion of Privacy debuted at No. 1 on Billboard 200.

The project had a great first week. It went Gold on the day of its release, and moved 255,000 equivalent album units in the week ending April 12, Billboard reports. 103,000 of the sales were in traditional album sales.

Bardi’s freshman album also helped achieve more Billboard milestones. She became the fifth female rapper to peak at No. 1 on the Billboard 200 with the others being Nicki Minaj, Eve, Foxy Brown and Lauryn Hill. She broke Taylor Swift’s Apple Music streaming record for the most streamed album in a week by a female artist.

Invasion of Privacy is being received positively by the public. Now we get the pleasure of watching Cardi perform our favorite hits from the album at Coachella today.