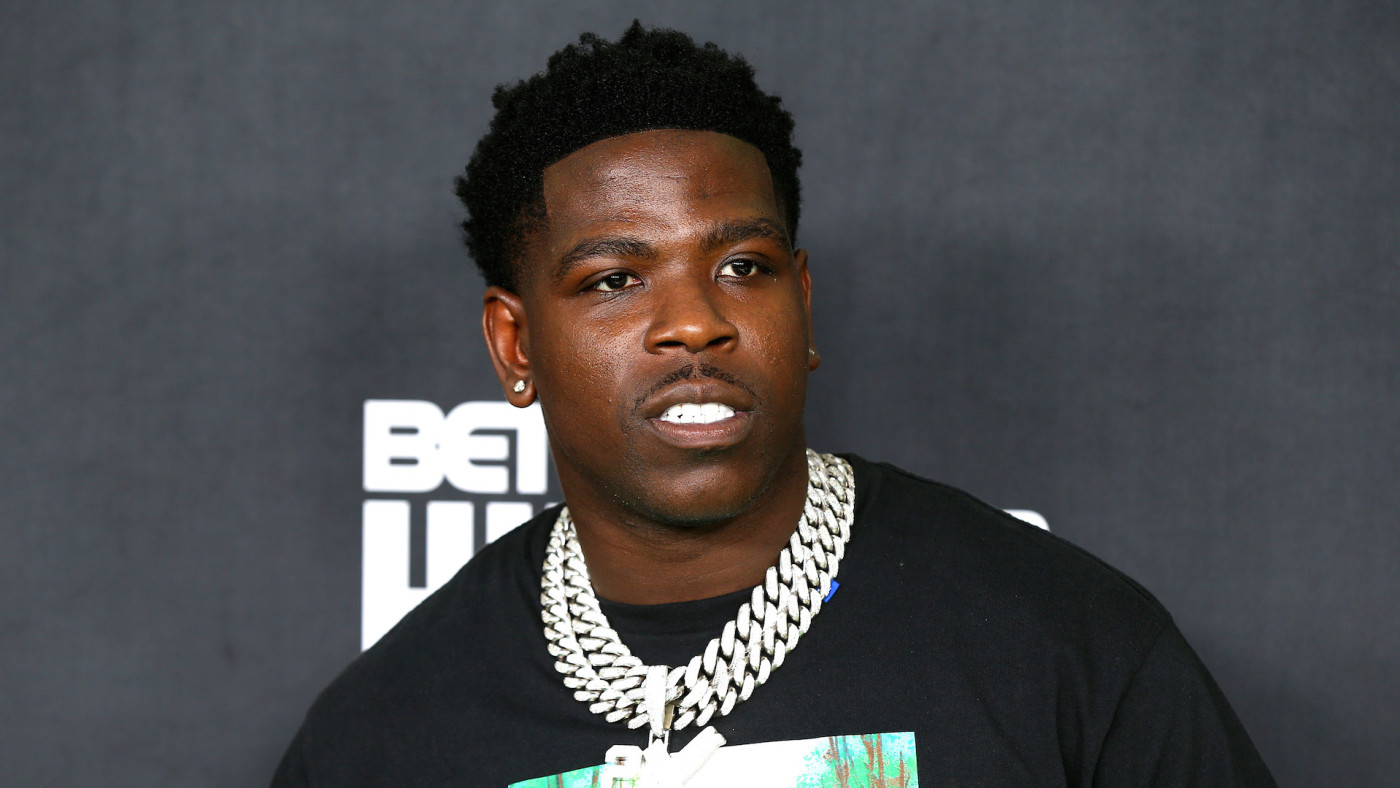 Casanova’s attempt to be released on bond failed and he will remain at Westchester County Jail, All Hip-Hop reports.

In court prosecutors named Casanova, born Caswell Senior, as the top leader of the Gorilla Stone gang and gave directions on violence to be carried out members.

“The only thing the passage of time from the three prior first degree convictions has established is that the defendant has moved up from the more junior role to a leadership role, where he has his underlings do the dirty work on his and the gang’s behalf,” U.S. Attorney David Felton said in court.

The previous convictions mentioned include robbery, assault of a woman, and a double shooting in Miami.