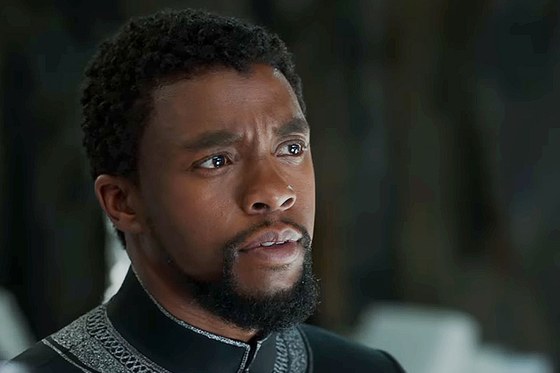 Although Disney doesn’t have plans to replace Chadwick Boseman in the Black Panther sequel, fans don’t have to say goodbye just yet.

Kevin Feige confirmed that the actor will appear in Disney’s upcoming What If…?, which will feature an animated T’Challa.

“[Boseman] came in about four times and recorded numerous episodes. In hindsight, it’s very moving,” Feige said during an interview with Emmy Magazine.

The head of Marvel also said that they’re not replacing Chadwick Boseman during Disney Investor Day a few weeks ago. “I wanted to acknowledge the devastating loss of a dear friend and member of the Marvel Studios family. Chadwick Boseman was an immensely talented actor and an inspirational individual who affected all of our lives professionally and personally. His portrayal of T’Challa the Black Panther is iconic and transcends iteration of the character in any other medium from Marvel’s past.”

Marvel executive, Victoria Alonso, already shut down the idea of the beloved, late actor appearing in digital form. “No. There’s only one Chadwick and he’s not with us. Our king, unfortunately, has died in real life, not just in fiction, and we are taking a little time to see how we return to history and what we do to honor this chapter of what has happened to us that was so unexpected, so painful, so terrible, really.”

Chadwick passed away following a silent, four-year battle with colon cancer. He’s survived by his wife, who he married shortly before his untimely passing.