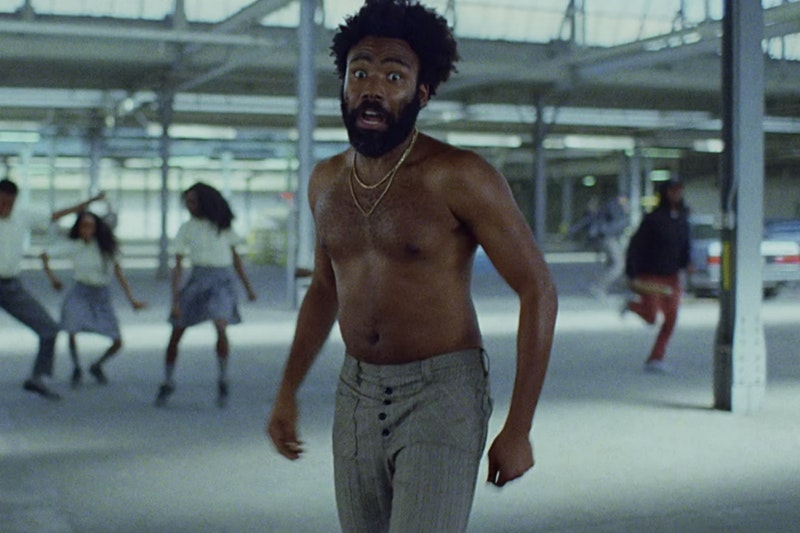 The politically charged record debuted on Saturday Night Live on May 7th, during Donald Glover’s hosting gig and performance. The track dethroned Drake’s “Nice For What” and sat atop the Billboard Hot 100 for two weeks. The song has held the No. 1 position on the Overall Streaming Chart for three weeks in a row.

The song is dope but it’s the powerful message in the visuals that made it a masterpiece. The Hiro Murai-directed video was layered with social injustices and the experience of a Black man in America, and that made it go viral.

Since its release, the video has garnered 216 million views and it’s been No. 1 on YouTube’s U.S. Top Music Videos and U.S. Top Songs chart for three weeks.