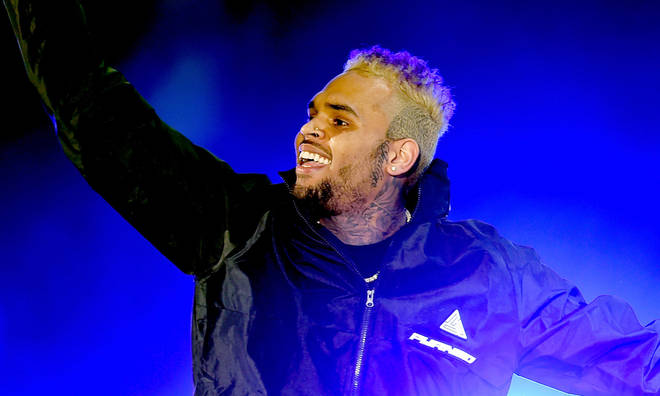 
Chris Brown is reportedly under investigation for domestic battery after a woman claimed the singer slapped her so hard that a piece of her weave came out.

TMZ reports that authorities visited the “No Guidance” singer’s San Fernando Valley home, but no one was arrested in connection to the incident although the singer was named as a suspect.

Chris Brown seemingly broke his silence and posted a cryptic message on his Instagram story. “Y’all so damn [cap],” with a string of laughing emojis, presumably referencing the investigation.

Brown has sadly become the poster child for domestic violence in Hip Hop following his 2009 incident with his then-girlfriend, Rihanna.

He had multiple run-ins with the law since then. His most recent run-in was last month when the police had to break up his 32nd birthday celebration.

300 to 500 people were in attendance, breaking the mandated social distancing COVID-19 guidelines.

How Much Do Artists Get Paid For Spotify Streams

Chris Brown Seemingly Advises DaBaby Amid Controversy In Since-Deleted Post: ‘Shut Up … Do Your Shows’