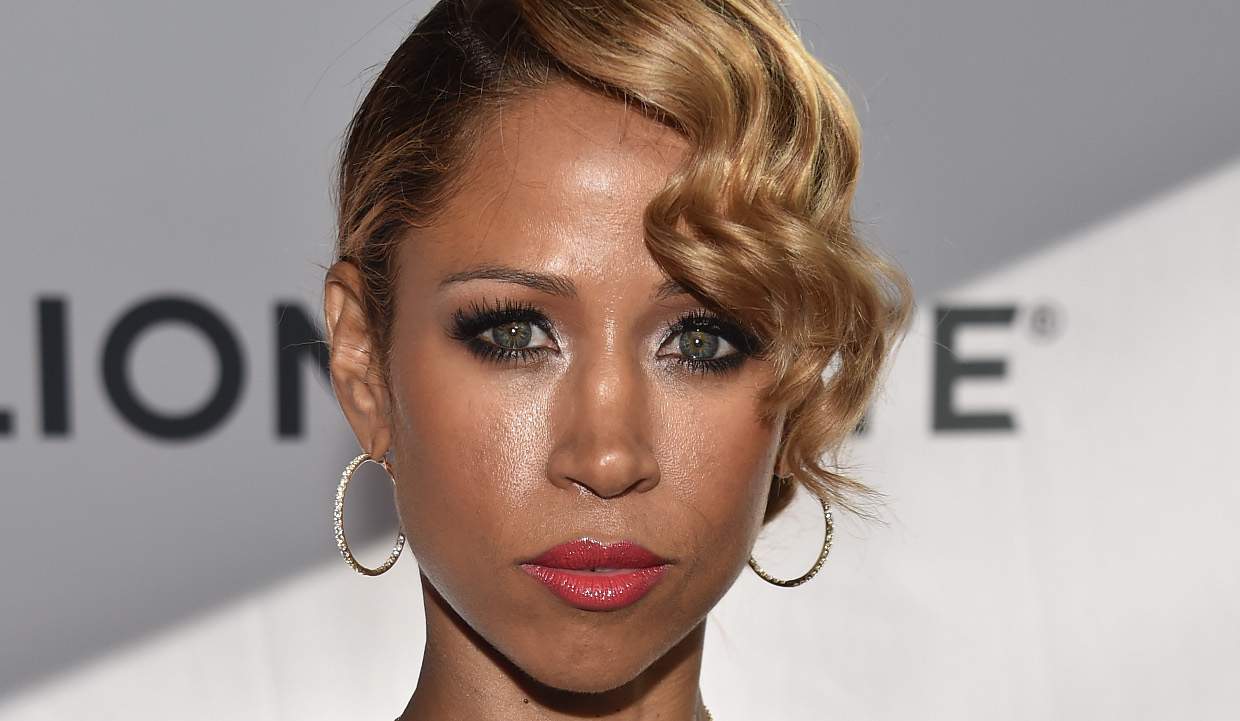 Stacey Dash, best known for her role as Dionne in Clueless, has filed paperwork to form a campaign committee to run for the 44th congressional district, according to the Los Angeles Times. Although this may sound ridiculous, our current POTUS has proven that you don’t need a political background to be in politics.

It’s a long ride until Washington for Dash. After the paperwork is completed, she will have to be one of the two primary candidates in order to be considered for the November election.

Dash has hinted at a political future last month on Twitter. She asked her online community to weigh in on the thought of her running for office. Apparently, she must’ve gotten some positive feedback.

A number of people online and off have suggested I run for political office. I wanted to see what my online community thinks of this idea as I mull the possibilities. Thoughts? pic.twitter.com/L71fF0NnXR