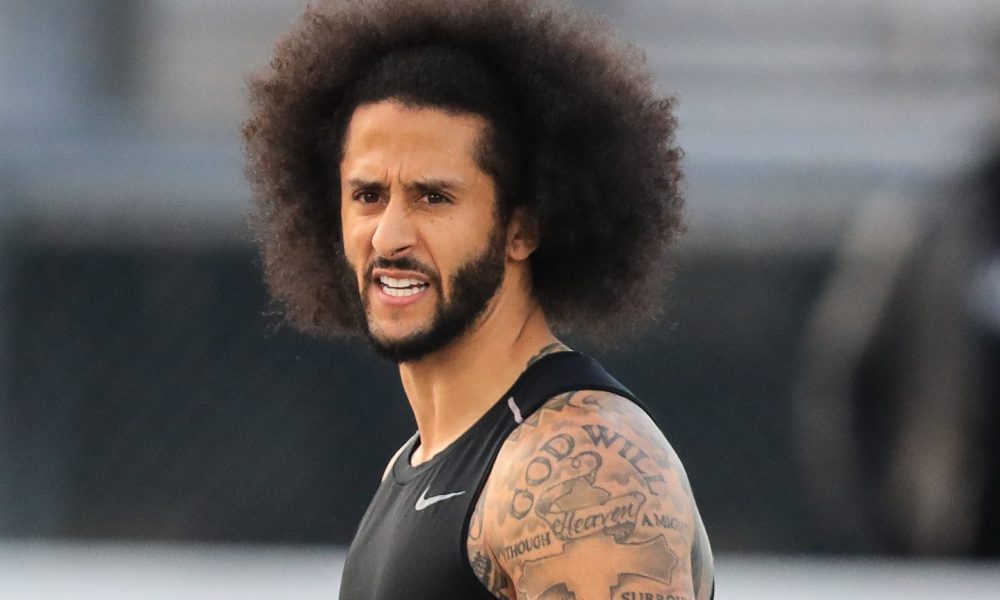 There have been talks about where the quarterback will end up. “I have talked to one coach who is absolutely interested,” Michael says.

The only reason he’s probably not signed yet is because of the coronavirus, and not his history of on-field protests, which Goodell and many other league executives have recently applauded.

“Colin Kaepernick, who has not played since 2016, finds himself in the same situation that Cam Newton and Jadeveon Clowney do, which is a team that would be ready to sign him would want to work him out. … There could be a chance that something happens when teams are able to get part of it done.”

In other words, Colin Kaepernick may return to the NFL but it probably won’t come until toward the start of training camp which is slated to start on July 28th. That is when teams are expected to begin their first in-person work of the 2020 offseason. Which is assuming that the camp opens on time, despite multiple NFL coming out stating they have COVID-19.

Recently, Los Angeles Chargers head coach Anthony Lynn showed promising interest in having Kaep on the team workout list. He said the team hasn’t made any plans just yet, but he told reporters it would be “crazy” to not consider him.

Doja Cat Denies Being in Group Chats With White Supremacists