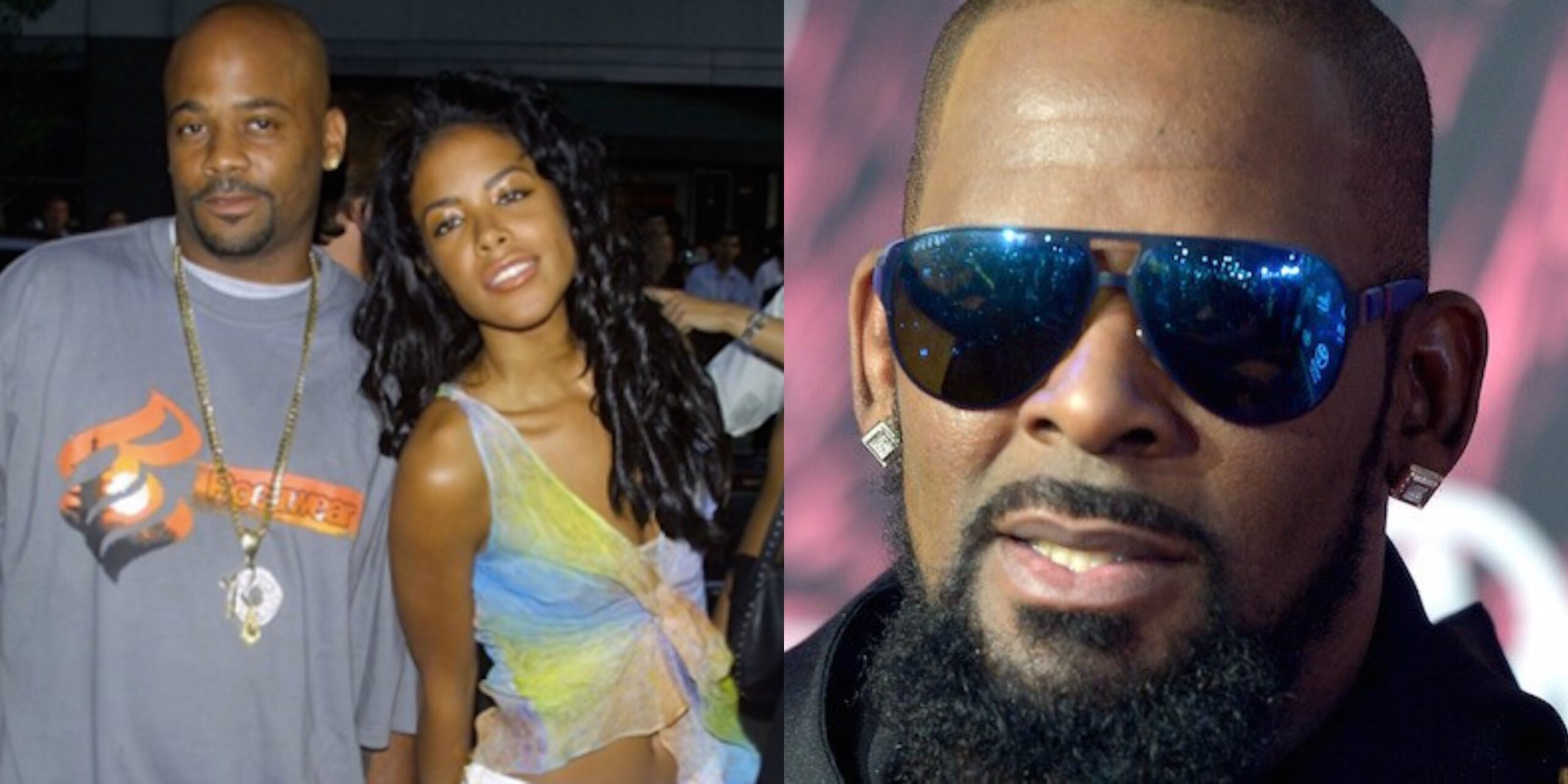 The second part of the Surviving R. Kelly docuseries premiered and things are just getting more disturbing.

Although the series’ producer, Dream Hampton, claimed influencers like JAY-Z, Erykah Badu, Mary J. Blige, and Dave Chapelle declined to participate in the production, many people like John Legend who did participate in the documentary fearlessly spoke out afterwards.

Dame Dash recently weighed in on the relationship with his former lover and the Pied Piper. He claims Aaliyah called him a “bad man.”