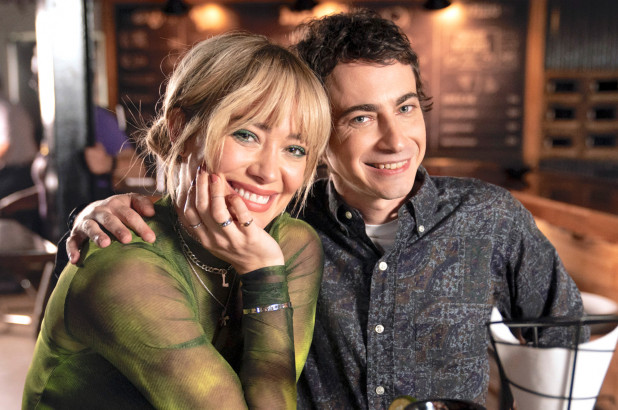 Disney Plus is pulling all the stops to assure that it’s at the top of the stream wars. The platform is working on a Lizzie McGuire revival and Adam Lamberg is reprising his role as Gordo.

“Gordo was an essential piece of the puzzle to what made the original ‘Lizzie McGuire’ so authentic and beloved,” said Duff. “I couldn’t imagine the series without him. I can’t wait for fans to see what he’s up to 15 years later and how he fits into Lizzie’s adult world.”

The new story follows Lizze as she tries to navigate through adulthood with her 13-year-old animated alter ego.