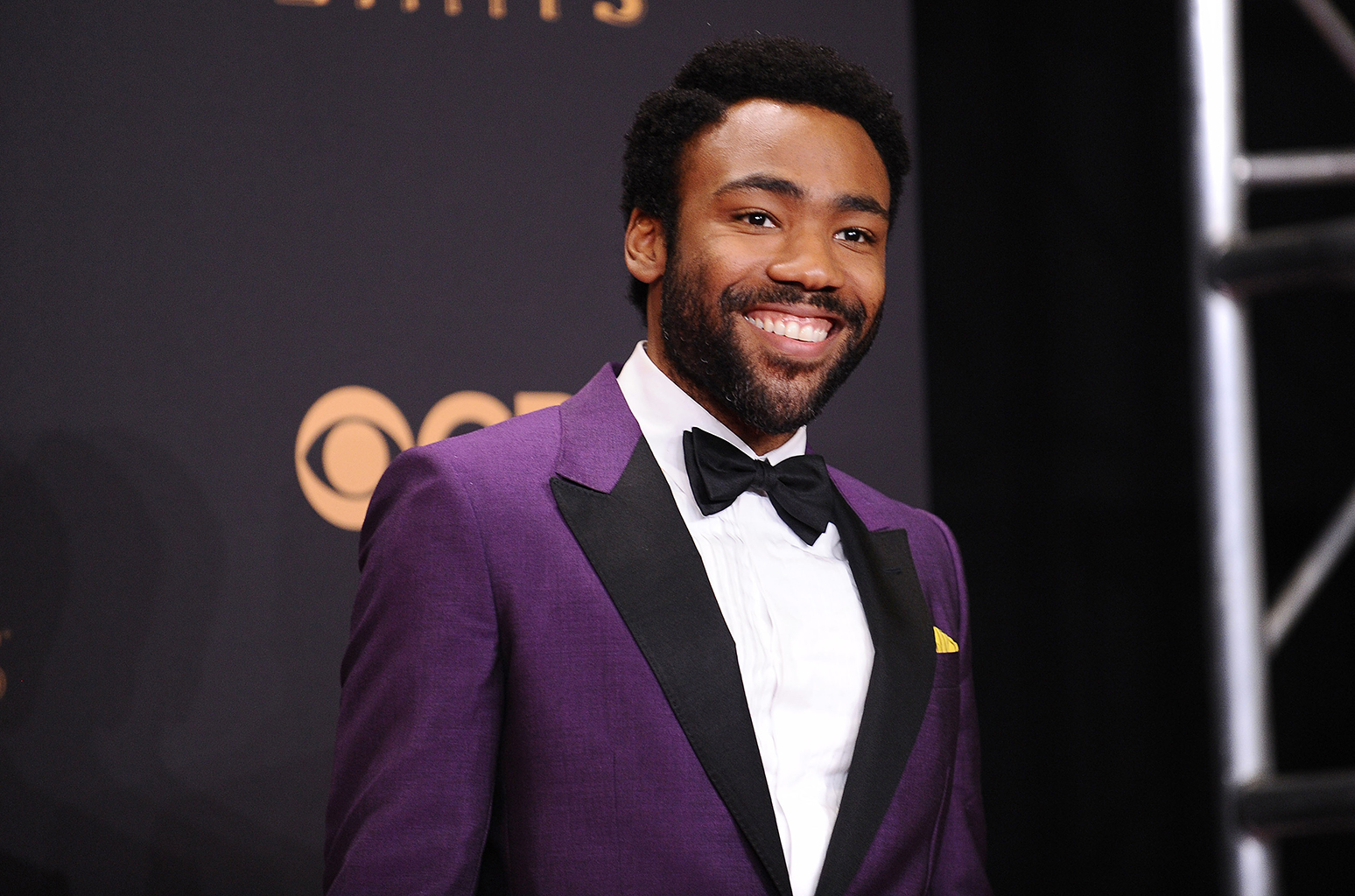 The announcement was made during the John Mulaney-hosted episode. Glover will come through with his sense of humor, meanwhile, his Hip Hop persona will serenade us.

The news comes at the nick of time. Glover is currently on fire because of his award winning, critically acclaimed FX series, Atlanta. Additionally, he stars as Lando Calrissian in the upcoming Solo: A Star Wars Story movie.

Mark your calendars! May 5!!!! #SNL pic.twitter.com/vKDX4gQJlX