Just recently Dr. Dre fired shots at his ex-wife in his unreleased song. “By any means get your hand out of my pocket,” he raps, seemingly referencing his public divorce case. In addition, Dr. Dre‘s lawyer has filed legal papers seeking a five-day trial over the validity of Dre’s prenup with his estranged wife, Nicole Young. 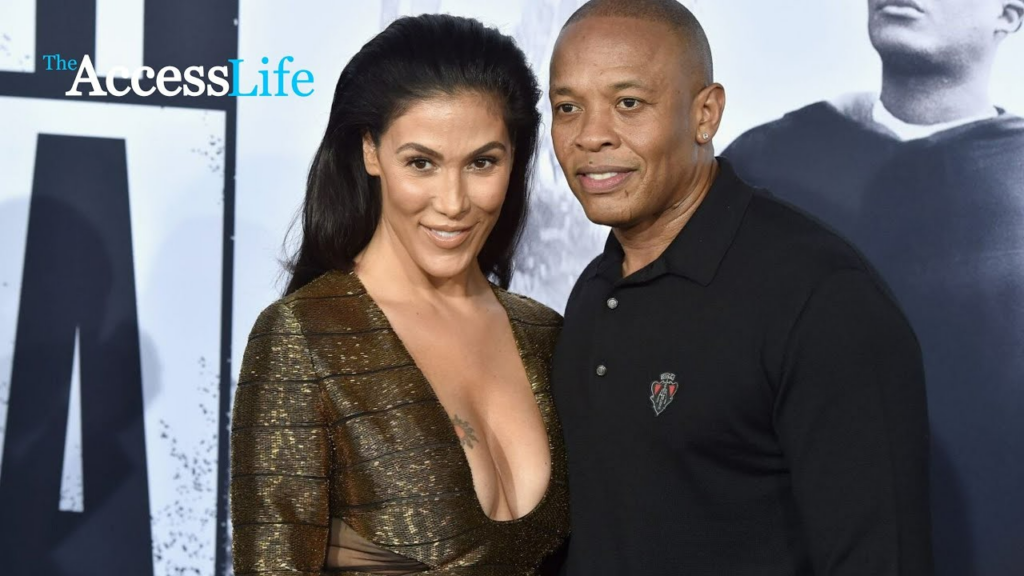 According to TMZ, Dre’s lawyer Laura Wassner filed the documents this week.

Previously reported was that Young had signed the prenup before the two sealed their marriage. However, Dre allegedly tore it up in front of her while saying he regrets putting pressure on her to sign it. Furthermore, Dre has argued against these claims and says there’s a clause in the document; forbidding any alterations unless made in writing.

Additionally, Dre is asking to move the divorce case to a private judge to avoid more of the very public case coming to light.

Unfortunately, Nicole Young has rejected that request. Young has claimed that the prenup Dre filed in December is no longer valid. The document reportedly states that any properties acquired during the marriage are separate. Meaning that if it holds, they’ll only walk away with what they separately purchased or received throughout their approximately 14 years of marriage.

The prenup also states that Young does not waive the right to spousal support. In other words, this clause could help her in receiving at least some of the $2 million in monthly payments she is seeking.

Travis Scott Is Focusing On Becoming A Better Person