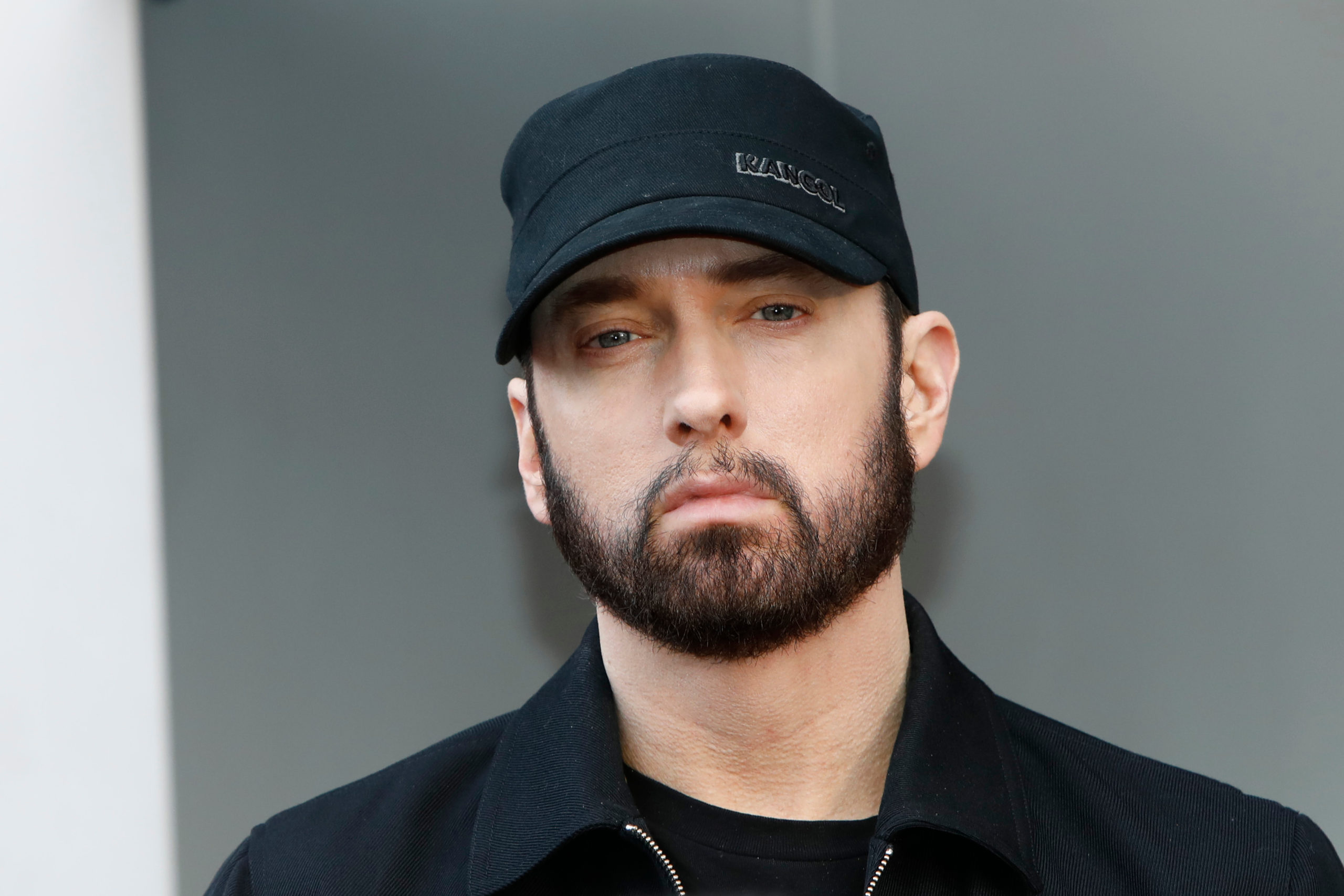 How To Create An Online Presence Outside of Social Media

In April 2020 a man named Matthew David Hughes was accused of a home invasion at the Eminem Clinton Township house.

Before all of this Hughes is also being accused after being discovered in a previous home of the artist. The home was the Rochester Hills property, and it was told Hughes was looking for the homeowner. In other words, he was looking for the artist Eminem. He was then later found on the property sleeping in the guest house, perhaps awaiting the artist’s return.

Thankfully as this was a previous residence he was no longer living there. As the home was no longer being occupied no one was in true danger. The house was sold for $4.8 million dollars in 2003.

And now in 2020 Hughes was arrested. Only this time he was no longer lurking but broke into the house and confronted the artist while sleeping. With the claim that he was there to kill him.

Hughes has been in custody since the event and has been charged with first-degree home invasion as well as malicious destruction of property.

On Wednesday April 14 he appeared in court, yet the artist did not make an appearance.

Hughes stated that he spoke with the rapper for an hour and was escorted around the house. Through a game and TV room and a basketball court, allowing him to exit the house before his arrest. Hughes did not have a weapon even after his claim of being there to injure the artist.

His trial was pushed to May 21 and he is currently being held at Macomb County Jail.

During the court hearing it was decided by prosecuters that his behavior and intent hinted at his state of mind.

Cardi B Speaks Out On Daunte Wright’s Killing

How To Create An Online Presence Outside of Social Media

Snoop Dogg Reveals He Apologized To Eminem After Feud

Eminem Explains Why He Apologized to Rihanna on ‘Music to Be Murdered By: Side B’

Eve Reveals She Was ‘Devastated’ After Dr. Dre Dropped Her for Eminem