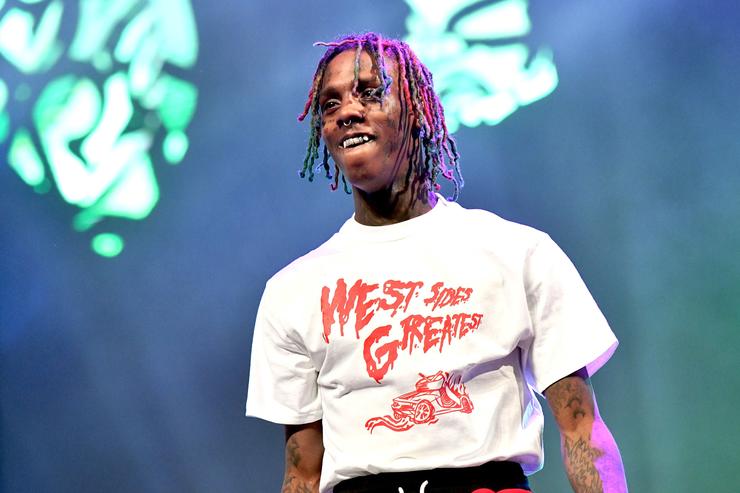 Famous Dex was venting on Instagram live about his chain getting snatched. He claims it was a set up and that his chain will be back in its rightful place, on his neck, promptly. “If I     don’t get my chain back tomorrow, on my dead mama, I’m a p*ssy n*gga,” Dex said on live.

Later in the live, Dex said that he found out who the culprit is. Although he’s not with all the Internet thugging, he wanted to simply address the fact that his jewelry was “snatched” from him because he still had on his icy watch and claimed, “real n*ggas taking everything.”

But apparently, the robber isn’t at all pressed because he’s out here flexing with the chain on.

Famous Dex Responds to NLE Choppa’s Plea for Intervention From His Label: ‘At Least Somebody Cares’

What should Dexter do?

Famous Dex Responds to NLE Choppa’s Plea for Intervention From His Label: ‘At Least Somebody Cares’