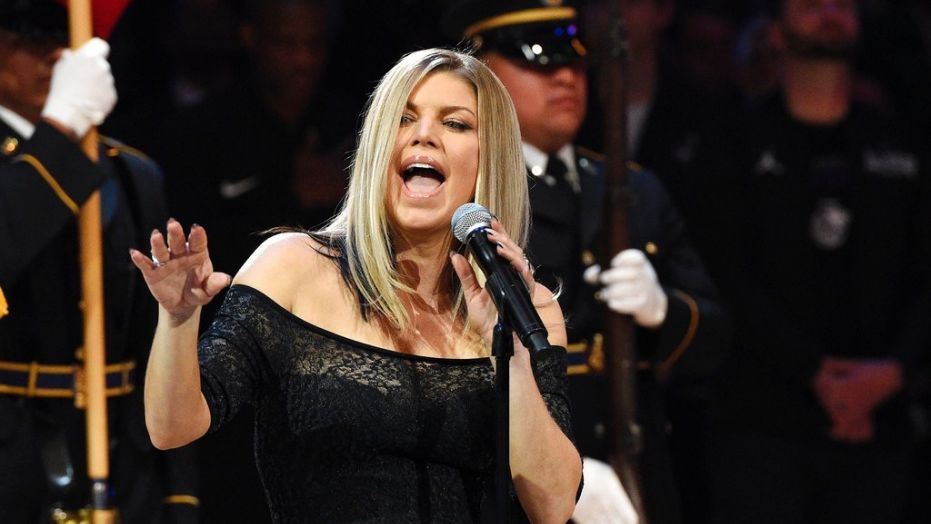 
Many people were looking forward to enjoying this four-day weekend by shopping at department store sales, or watching the NBA All-Star game. But we definitely weren’t expecting for Fergie to be the most meme’d person this weekend.

If you’re out the loop, the former Black Eyed Peas singer sung the National Anthem at the game and the audience was fighting back laughter. In case you ere lucky enough not to hear it, here’s the dreadful performance below:

Apparently, Fergie’s notifications are blowing up because she issued an apology to TMZ for the cringe-worthy performance:

I’ve always been honored and proud to perform the national anthem and last night I wanted to try something special for the NBA. I’m a risk taker artistically, but clearly this rendition didn’t strike the intended tone. I love this country and honestly tried my best.

Scroll down to see some hilarious reactions from Black Twitter:

Let's be real, #Fergie gave the U.S. the anthem it deserves right now.

I mean you see who the president is, right? pic.twitter.com/Lbkymqd1co

Players faces during Fergie’s rendition of the National Anthem… pic.twitter.com/QQ3VXaBchT

Jordan Peele Will Begin Filming ‘Get Out’ Sequel This Year