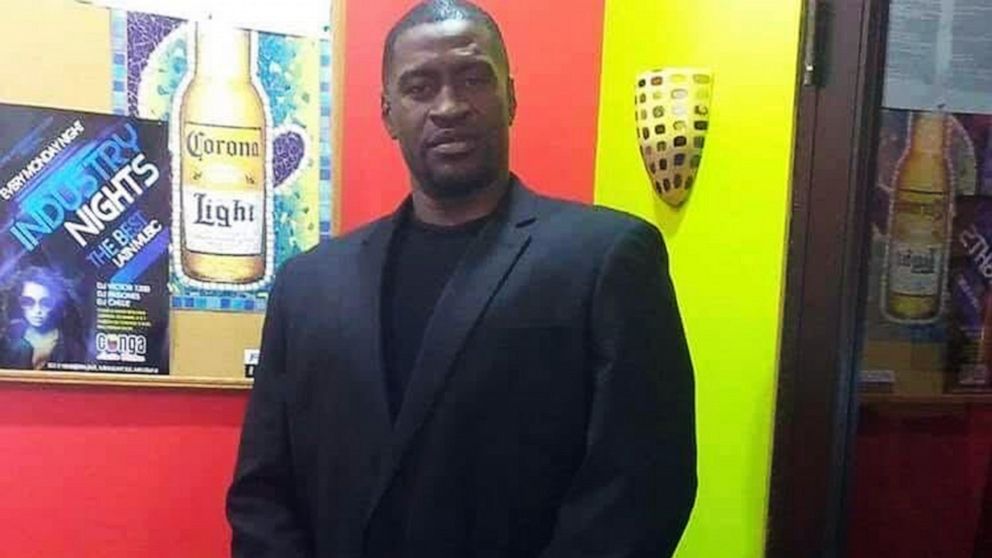 George Floyd’s family reached a settlement with the City of Minneapolis.

The City of Minneapolis reached a $27 million settlement weeks before Derek Chauvin’s trial is set to begin.

The City Council unanimously approved the settlement Friday afternoon after adding it to its agenda.

George Floyd‘s family filed a federal lawsuit in July against the city and the four officers involved in his death. The suit highlighted neck restraints, police training, and damages.

When asked if he would announce the settlement, George Floyd’s attorney, Benjamin Crump said, “all things are possible.”

“The city needs to exhibit responsible leadership in the face of the horrific tragedy that really was a watershed moment for America,” Crump said in an interview Friday.

Jury selection is halfway completed for Chauvin’s trial who is being charged with second-degree murder and manslaughter, as well as third-degree murder.

The three other officers involved — Tou Thao, Thomas Lane and J. Alexander Kueng — are charged with aiding and abetting both second-degree murder and manslaughter. They are expected to go to trial in August.

In other related news, the House passed the George Floyd police reform bill.

Nine months after his brutal killing, House lawmakers proposed wide-ranging legislation that would make it easier to pursue claims of police misconduct.

The bill would ban police chokeholds and carotid holds, prohibit no-knock warrants (like the one that resulted in the unjust killing of Breonna Taylor), prohibit racial and religious profiling, mandate body-cameras and dashboard cameras for police, and create a national database to track police misconduct.

But the most important provision is the elimination of qualified immunity, which makes it virtually impossible for police officers to be held for misconduct and murder.