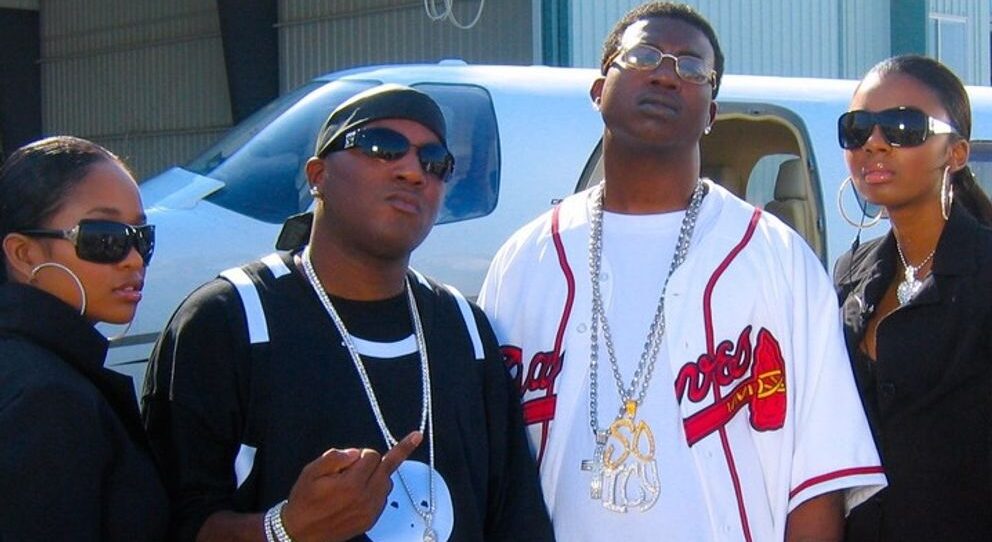 Gucci Mane cemented himself as a Hip Hop icon and has a reputation for finding talent early. But his journey hasn’t been a walk in the park.

Gucci has been in-and-out of jail and was involved in many high-profile beefs, including one with Jeezy which hit a peak when he killed his friend, Pookie Loc.

Gucci was acquitted after pleading self-defense.

The former foes went head-to-head in an epic Verzuz battle and Guwop told Billboard, “Looking back at it, it was tense but it was real.”

From Murder to Verzuz: The Evolution of Gucci Mane and Jeezy’s Relationship

The most memorable moment of the Verzuz was when Gucci performed “Truth,” which was a diss track to Jeezy and reference the death of his pal.

Thankfully tensions didn’t rise and the pair performed “So Icy,” which is the record that started their beef in the first place.

“It was a good step forward,” Gucci said. “For us to do that and for nothing bad to happen, that was great.”

Gucci Mane celebrated his cover on Instagram reflecting on his career thus far. “I walked out of federal prison May 26, 2016 I had a 5 year plan to run my bread up and get my life together. Plan accomplished.” (The story is billed as “The Gucci Mane Five-Year Plan: Get out of jail. Get it together. Build a label empire.”)

Trina Says She Wants To Do a Verzuz With Lil Kim, Foxy Brown Seemingly Responds