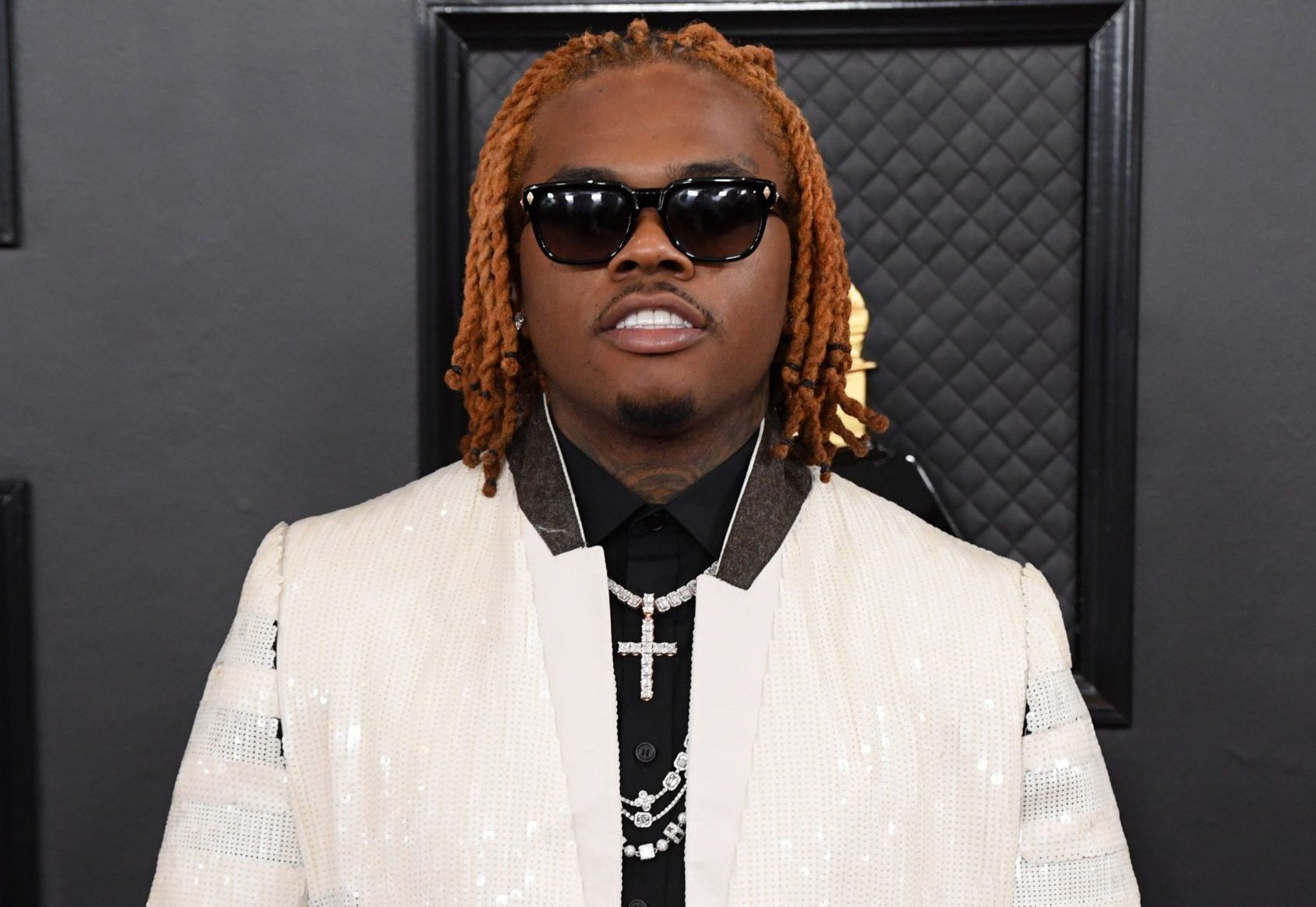 
Gunna virtually appeared on The Breakfast Club ahead of the release of his Wunna album this Friday.

He explained that the reason for the delay is simply procrastination, and revealed that he recorded in Jamaica. “I procrastinating so much.I ended up just coming to this date,” he shared. “I recorded a little over half [of the album] in Jamaica. The documentary going to show you, like me making the songs, literally. Just from different vibes.”

But the highlight of the conversation is when the YSL rapper addressed his infamous appearance on Crime Stoppers. During his short-lived beef with Baton Rogue rapper, Tec, he was accused of being snitched after being seen on camera talking about his cousin’s case. “Man I don’t know what the fuck that’s about, Crime Stoppers what? I ain’t never stopped a crime. Never.” He admits that it’s him in the video, “Yes that’s me, but that wasn’t no Crime Stopper.”

He continued, “Even n*ggas just saying you snitched on who? I was never in no case. See what I’m sayin?”

Gunna did provide a back story as to why he made an appearance on the show. “My cousin was in a jail– a little girl got killed– and another n*gga went to court and said my cousin did it, but my cousin didn’t do it. My cousin still got life for that shit, til this day.”

Ava DuVernay, Netflix Seek to Dismiss D.A.’s ‘When They See Us’ Defamation Lawsuit

Gunna Responds To Chlöe Bailey Dating Rumors,”You Will Be Seeing Us More For Sure”

Gunna Shoots His Shot At Chloe Bailey: ‘It’s The Tongue For Me’