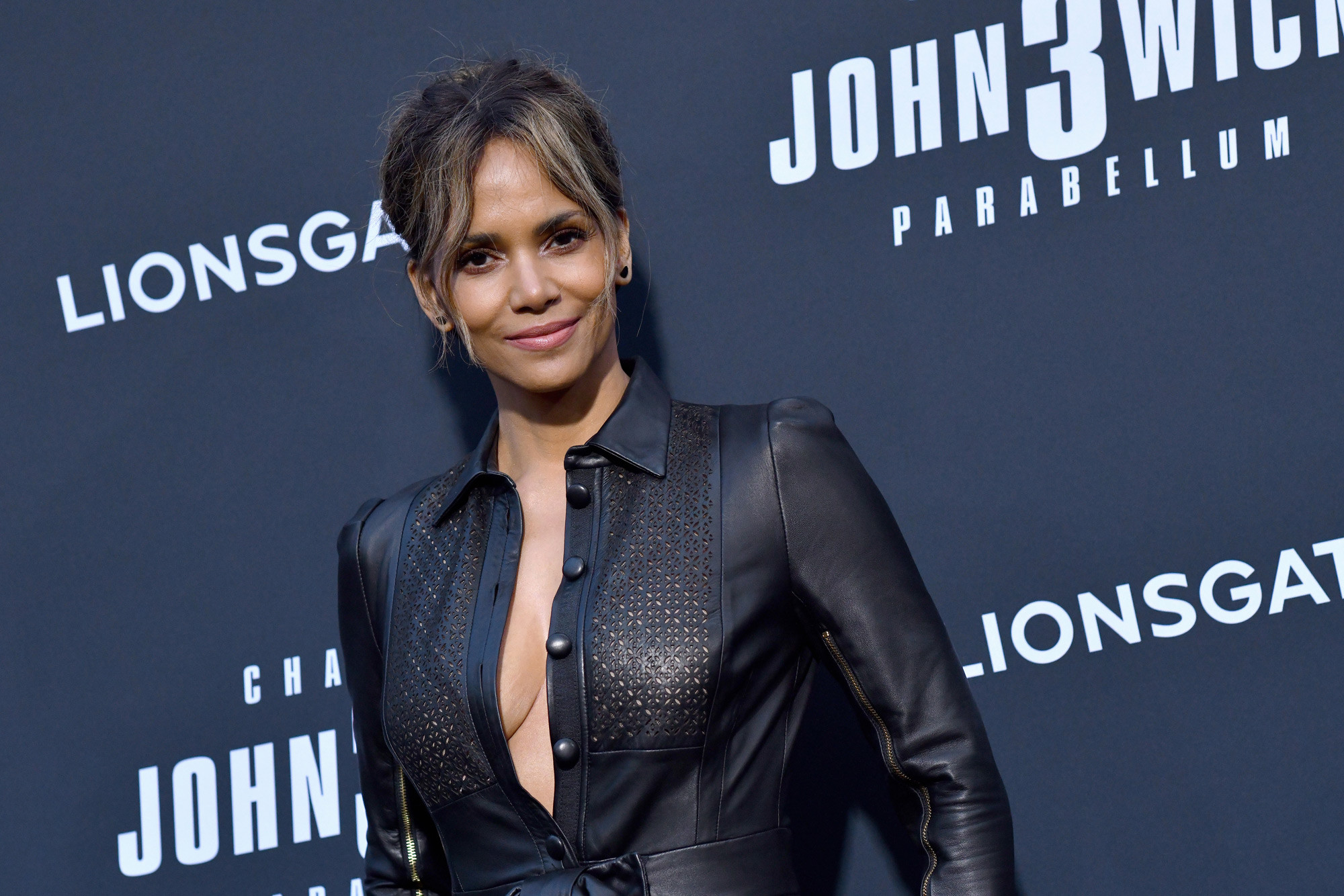 Halle Berry’s love life has been a topic of conversation lately but she isn’t hesitating to set the record straight.

She posted a meme that read, “Women don’t owe you sh*t,” with the caption, “& that’s on Mary had a little lamb,” a clear reference to the viral “Where the money resides” video.

Some of the actresses’s followers thought this was a dig at her ex, Gabriel Aubry who she is reportedly paying $16,000 monthly child support for their 12-year-old daughter, Nahla.

“Halle Berry owes alimony and child support to that cr*cker that called her the N-word though,” wrote one fan, to which Berry replied, “And it takes great strength eryday to pay it. And BTW it’s wrong and extortion!”

“Do you believe that men paying alimony and child support is wrong? And is it extortion?” another follower asked.

“I’m not going to speak on alimony as I have never asked for it nor have I ever paid it,” Halle Berry clarified. “However, as for child support, I feel I can speak on it as I’ve been paying it for a decade now. I feel if a woman or man is having to pay support that is way more than the reasonable needs to help SUPPORT the child, I think that is wrong!”

“I understand some parents (man or woman) may need help, but I also feel that in these modern times both men and women have the responsibility to financially take care of their children, work hard, and make every effort to do so,” she continued.

“The way many laws are set up, people are allowed to USE children in order to be awarded money to live a lifestyle that not only they did not earn, but that is way above and beyond the child’s reasonable needs, and that is ‘THE WRONG’ and where I see abuse. The laws are outdated and no longer reflect the modern world. This is just my opinion, I clearly don’t own the truth. I can say I’m living it every day, and I can tell you it’s hard. I do totally understand the feelings of those men who feel they are and have been taken advantage of by the system.”

“Thank you for the love,” Berry concluded. “I appreciate you. I don’t feel like I’m explaining nor do I feel the need. This is an issue that affects so many families and I feel it’s a topic worthy of our discussion! ”