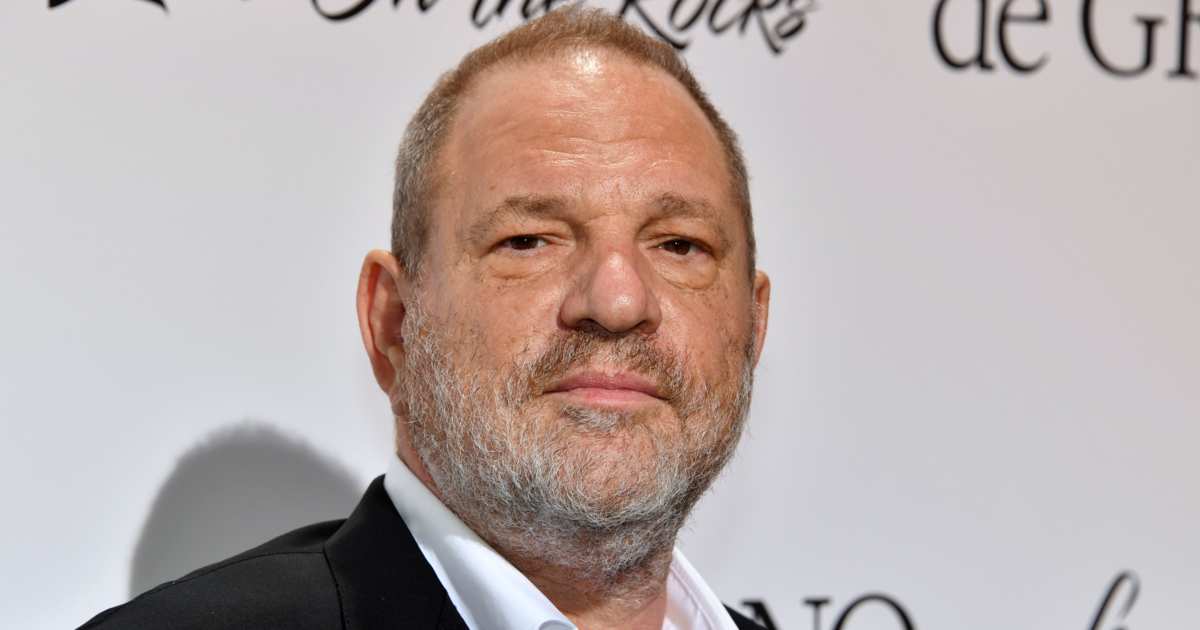 Disgraced Hollywood executive, Harvey Weinstein, has pleaded not guilty to rape and sexual assault charges in court on Tuesday morning.

Weinstein was indicted a week ago by a grand jury, however, his lawyer insists that he never had non-consensual sex. He argues that one accuser had a decade long affair with the mogul.

He was charged for sexually assaulting two women, and can face up to 25 years in prison if convicted of either offense.

The former film producer was accused of sexual misconduct by more than 70 women. He faces additional investigations in Los Angeles, London, and by the US federal government.

Harvey Weinstein is currently free on $1 million bail. He has agreed to wear a GPS tracker and to surrender his passport.