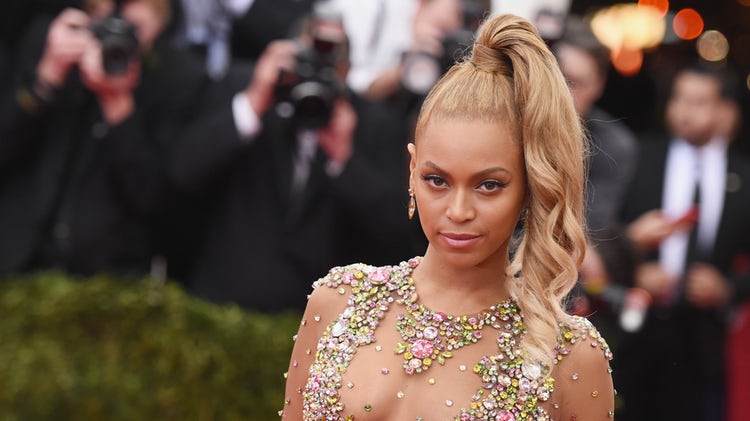 After single handedly renaming Coachella to Beychella, the Beyhive were at the edge of the seats waiting for Beyonce to slay the Met Gala. But the singer skipped the gala this year for the second time in a row. It’s safe to say that the Hive let out a collective sigh when they noticed.

Reports suggest that she was scheduled for a return. She had a dress in the works with Peter Dundas’ eponymous line Dundas. Her glam squad was also on deck. But it looked like she needed to take a breather ahead of her On the Run Tour II with JAY-Z.

“The couple are expected in Paris in the coming days as they rehearse for their upcoming joint tour, which is the long-awaited sequel to their blockbuster 2014 duel headlining trek, On the Run,” a source tells PEOPLE.

A source told ET, “JAY-Z surprised her with a trip because he felt she needed to relax before her tour.”

Maybe we’ll get our Beyonce moment next year. Here’s a look at her 2016 look for the “Manus x Machina: Fashion and Technology”  theme.

Meek Mill is Back in the Studio After His Release