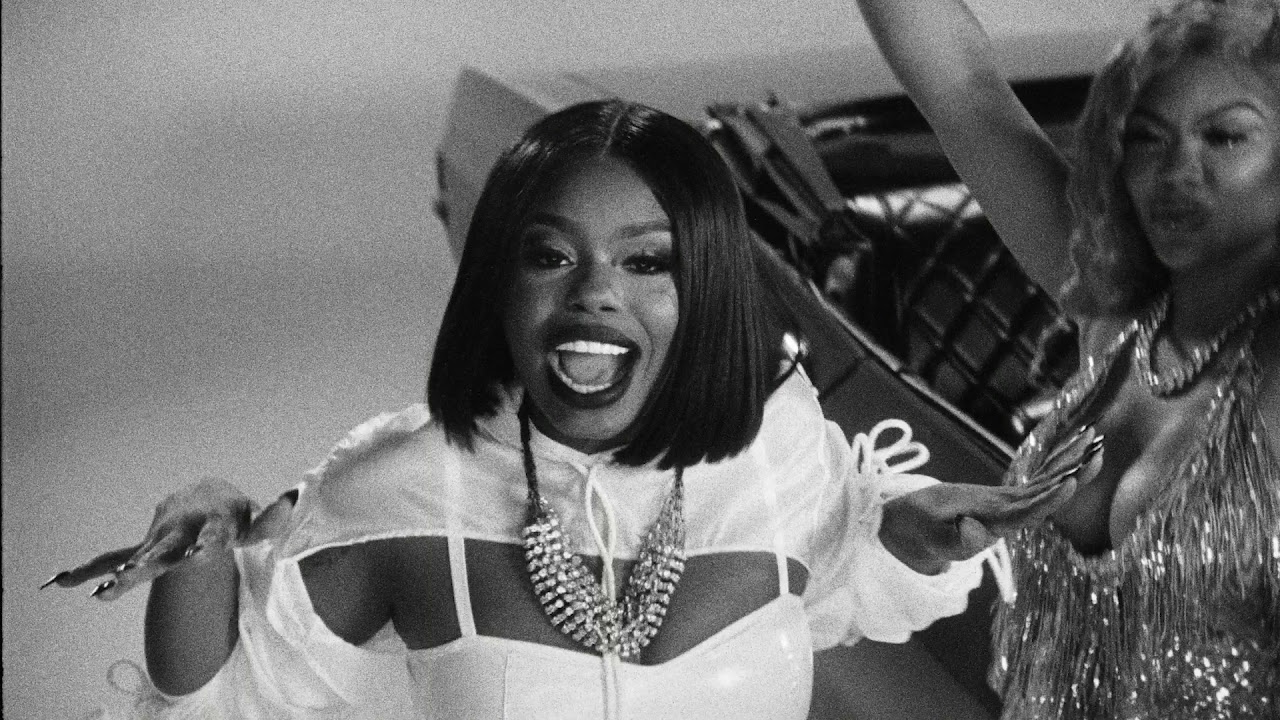 He recruited the femcees for a response track to the original record featuring Meek Mill, 2 Chainz, Tyga, A Boogie Wit Da Hoodie, and YBN Nahmir, which released in September. The track is set to be featured on his album, Big Tuh.

Hitmaka told Two Bees TV, “We bout to shoot the video it’s about to be like ladies night,” at the 2019 BET Hip Hop Awards red carpet.

Check out the video and let us know what you think. Whose verse was your favorite?

Squidward Spinoff Reportedly in the Works at Netflix

Naturi Naughton Denies Sleeping With Hitmaka: ‘I Might Have to Call Somebody to Pull Up’