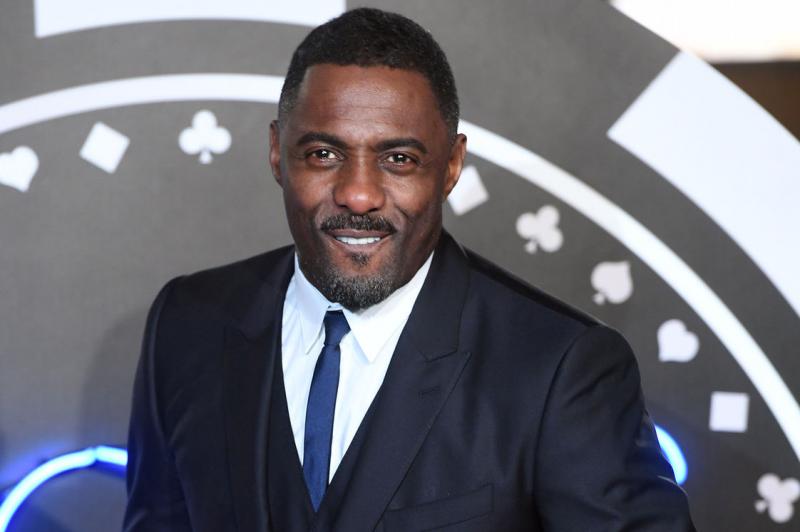 Ja Rule is Legally Off the Hook in Fyre Festival Lawsuit

Netflix revealed that Idris Elba will be joining the cast of The Harder They Fall.

The all-Black Western follows a man who is seeking revenge when he learns the man who murdered his parents is being released from prison. Elba portrays the murderer, as per Deadline. We’ve all seen the British actor portray a villain and he does one helluva job.

JAY-Z is producing the film alongside Jeymes Samuel, who is also making his directorial debut. The duo have collaborated in the past on The Great Gatsby soundtrack.

But you can catch him on the big screen in Cats, which is slated to be released in December.

Ja Rule is Legally Off the Hook in Fyre Festival Lawsuit