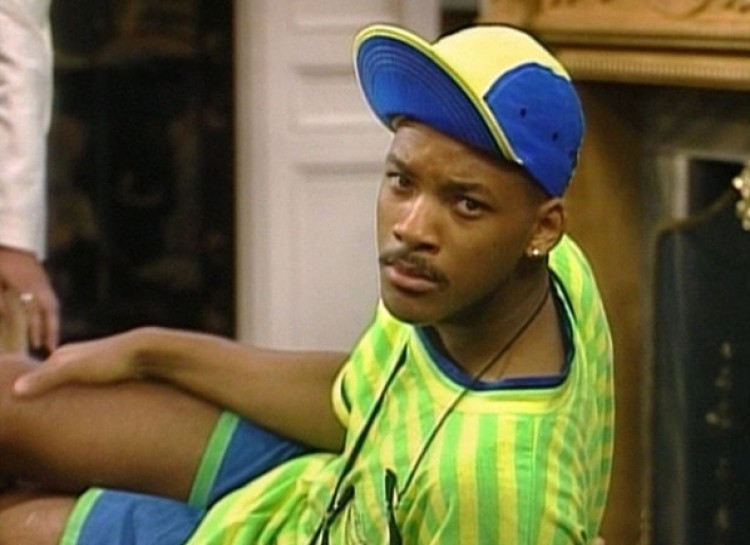 With the reboot of many classic sitcom shows, many Fresh Prince of Bel-Air fans are waiting to rejoice. Will Smith has said in the past that there’s no chance for a reboot, but it looks like producers may be trying to take another route for the reboot.

TMZ reports that the company who owns the rights to the Fresh Prince filed a new trademark application to lock down the rights for “Fresh Princess,” for a television program and other media platforms. They’re also looking to trade the name for merchandise including bags, backpacks, animal collars and, clothing, and footwear.

There was speculation about an animated reboot because the company wanted trademark for new Fresh Prince toys. Plus, Will Smith endorsed an animated version of the Banks family on Instagram.

EXCLUSIVE: Safaree Wants to be Cordial With Nicki Minaj