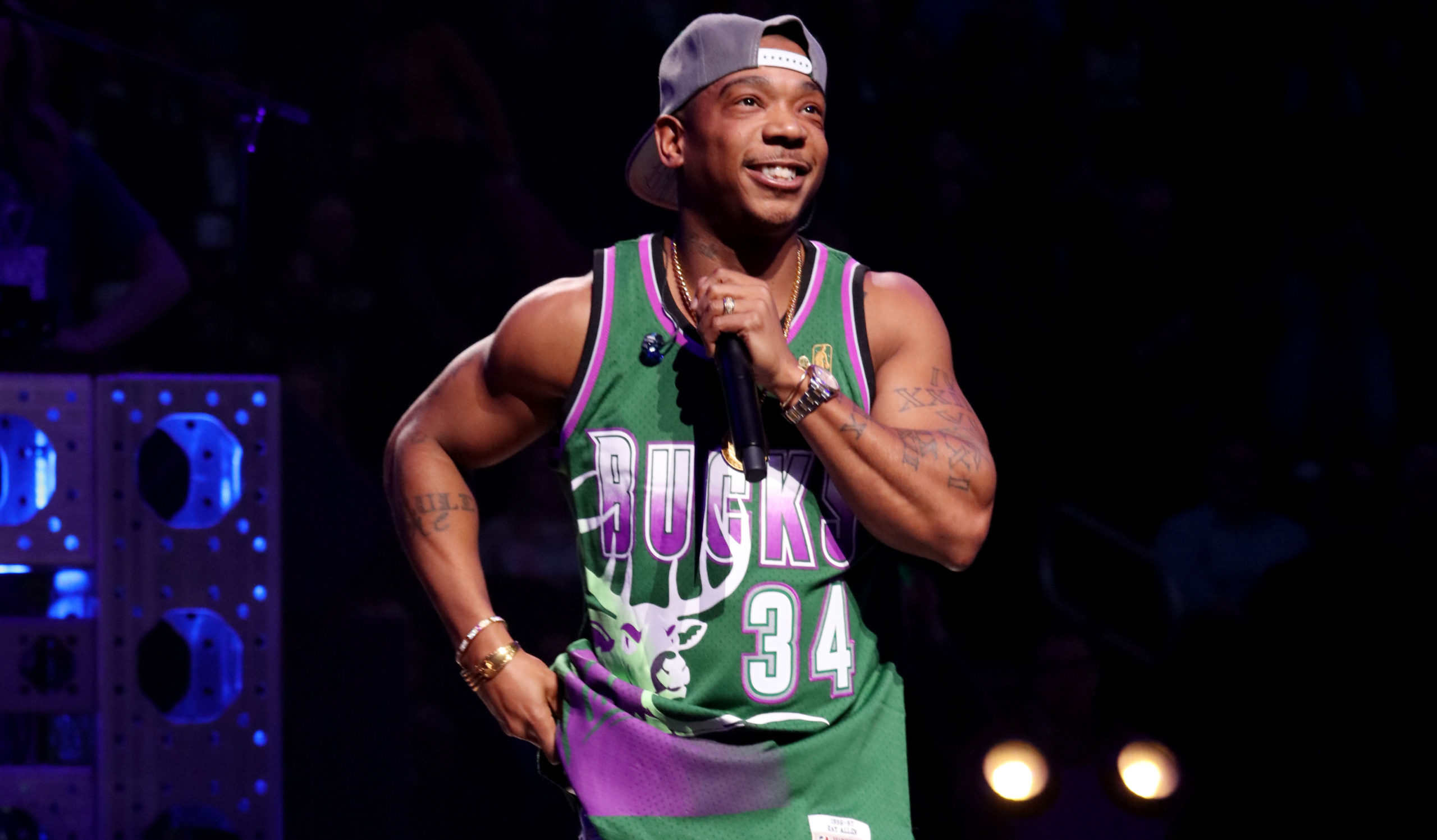 A group of disgruntled Fyre Festival attendees filed a $100 million dollar class-action lawsuit against co-founder Billy McFarland and those responsible, including Ja Rule.

However, a judge ruled that the rapper had no idea of the internal chaos when promoting the event.

Attorneys at the Geragos & Geragos law firm are trying to rope Ja back in the case. An appeal to include his name was filed and dismissed shortly after.

Ja Rule’s lawyer told All Hip Hop that this proves “nothing short of a total vindication” for his client. “In July, the Court dismissed all Fyre Festival claims against Mr. Atkins,” Smith said. “After this loss, plaintiffs’ law firm Geragos & Geragos appealed that decision. Today, the Court denied their appeal. This ruling is nothing short of a total vindication of Mr. Atkins.”

Ja is free to go live it up, but legal troubles continue to mount for McFarland.