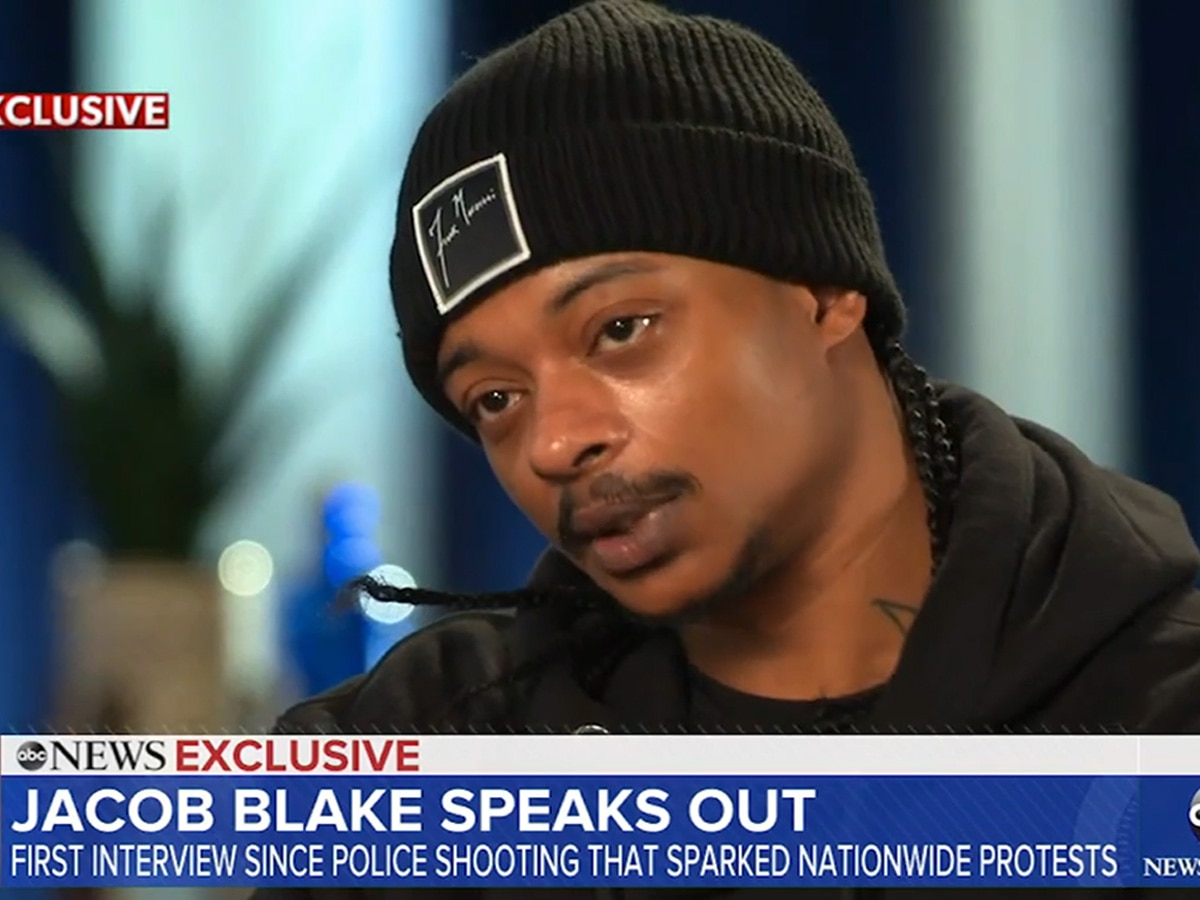 We’re shy into the new year but we didn’t forget about what that officer did to Jacob Blake!

The father of 6 spoke out for the first time since being shot seven times by a white officer in Kenosha, Wisconsin about five months ago.

“I was counting down my breaths and my blinks,” Blake recalled in an exclusive interview with ABC News’ Michael Strahan that aired Thursday on “Good Morning America.”

Officer Rusten Sheskey claims Jacob Blake was approaching him with an open knife which prompted him to open fire. “He just kept shooting, kept shooting,” Blake recalled. A witness captured video of some of the incident on their cellphone.

Sheskey claims he gave multiple verbal warnings like “stop resisting” but Blake said he didn’t hear anything. “All I heard was screaming,” he said. ‘My ears was ringing, so it was all muffled.”

Jacob Blake said he wasn’t trying to run away, recalling similar past incidents to avoid “getting beat on.”

“And what I mean by that is not falling, not letting them put they head on my neck,” he added. “That’s all I was thinking, honestly.”

Sheskey’s attorney, Brendan Matthews, said “the officers acted according to their training,” and Jacob Blake was given ample opportunity to comply but didn’t.

This incident happened less than two months after George Floyd’s death and we’ve all read this story too many times and they’ve all had the same ending.