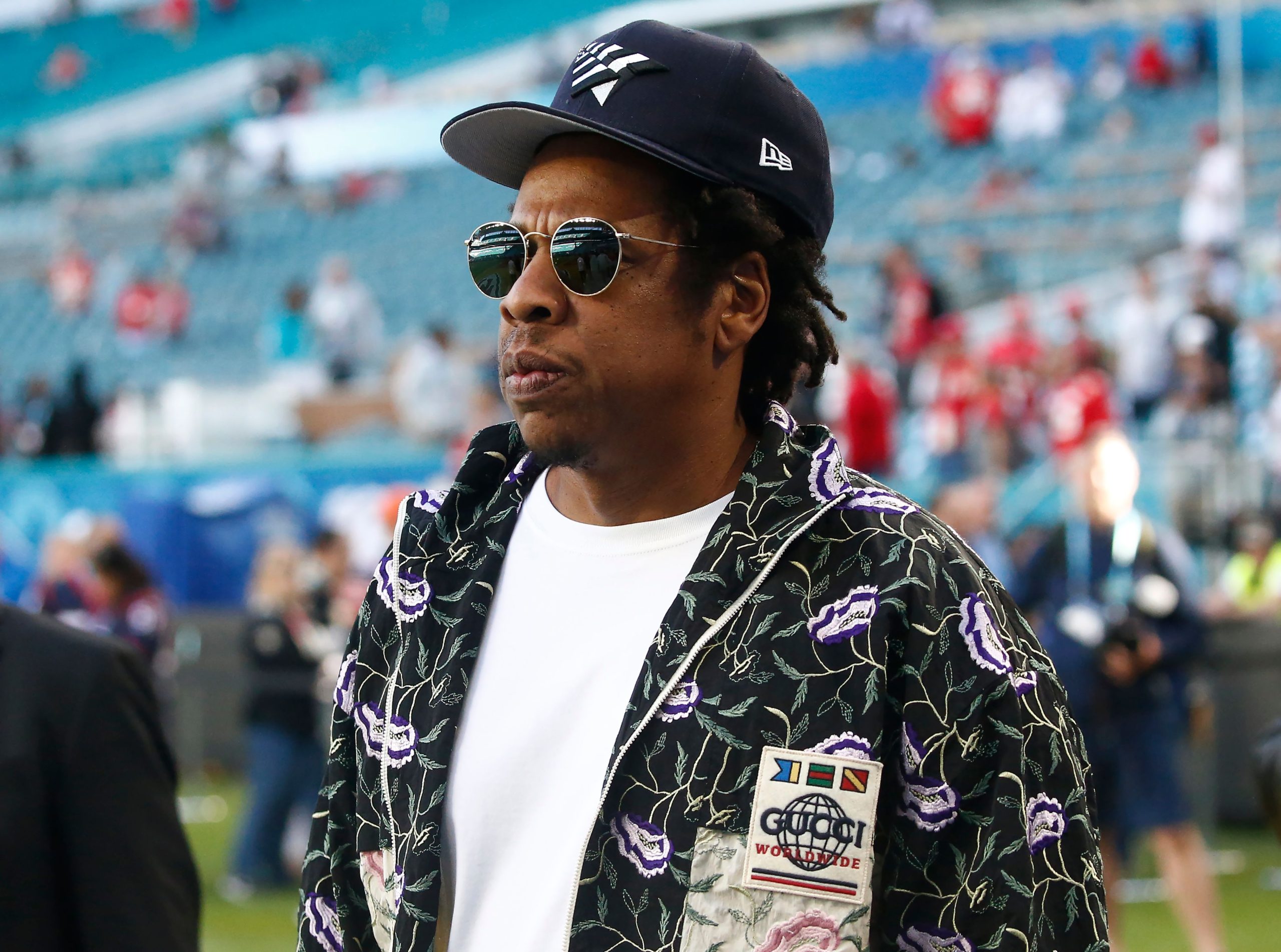 JAY-Z is vocal about his sentiments towards the Grammys but the first time he boycotted the annual ceremony was to stand in solidarity with DMX.

The Brooklyn emcee won Best Rap Album for Vol. 2… Hard Knock Life, meanwhile the Yonkers rapper didn’t even receive a nod although his It’s Dark and Hell Is Hot and Flesh of My Flesh, Blood of My Blood dominated the charts.

“By the way, the first time I boycotted the Grammys was for [DMX]. We both came out that year, he didn’t get nominated,” Jay-Z said on LeBron James’ The Shop. “He dropped two albums — had two No. 1 albums in the same year — they didn’t even nominate him. I won that year for Rap Album, so my first Grammy win I wasn’t there. I wasn’t even in the building, because I boycotted it for him. There was a competitive thing, but it was big love.”

JAY-Z and DMX had a contentious relationship that consisted of a friendly rap beef and timeless collaborations.

Hov recalled his first time meeting X while battling at a Bronx pool hall and he was admittedly shook.

“My fondest memory of DMX is he improved my stage show,” recalled Jay-Z, a native of Brooklyn. “The lights are off. He’s in the hallway. It goes dun-dun. Now, the arena’s shaking, and I’m like, ‘this is cool.’ Dun-dun. Then he goes ‘grrrrr,’ and the fuckin’ arena goes crazy. It’s deafening, and I’m like, ‘Oh, sh–.’”

Jigga went on to describe the late rapper’s unforgettable stage presence. “He’s running back and forth … Halfway through the show, then he takes his shirt off … the dog chain is drippin’, and he’s going nuts, and I’m like, ‘Sh–.’ This is halfway through,” Jay-Z continued. “First the guys were going crazy, now the girls were going crazy. Then he gets to the end, and he starts a prayer. And now they’re crying. The whole arena is crying tears. And they’re like, ‘Hey … now you go.’

JAY-Z appeared on DMX’s posthumous musical effort, Exodus, alongside Nas. What are your thoughts on their “Bath Salt” collaboration?