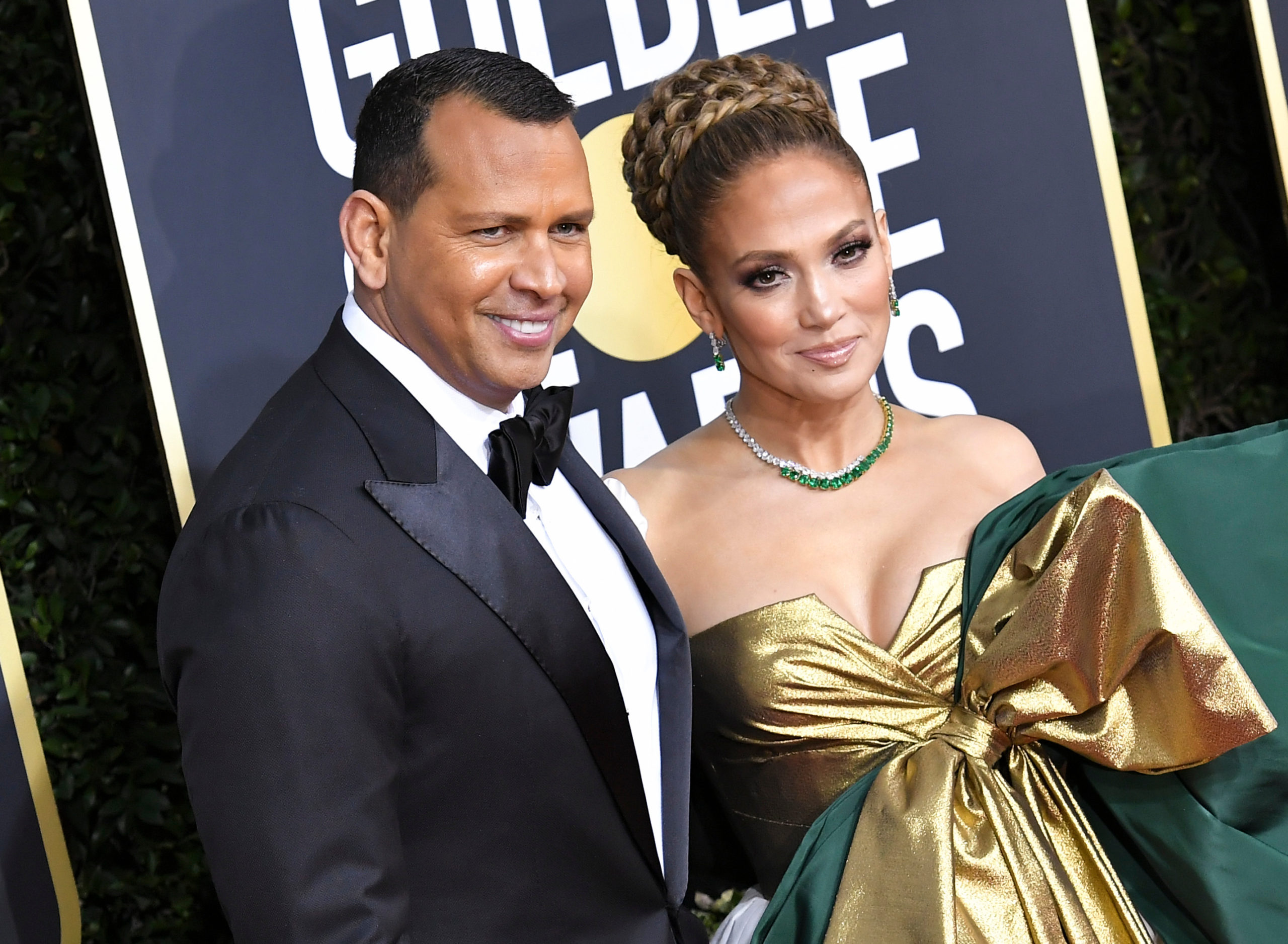 
Jennifer Lopez and Alex Rodriguez are throwing in the towel after a two-year engagement.

Page Six reported that Jennifer Lopez and Alex Rodriguez called it quits, calling off their wedding following a two-year engagement.

The couple was just photographed blissfully in the Dominican Republic while the actress shot her upcoming film, Shotgun Wedding. Reports suggested that their wedding was back on after two postponements, but it looks like that’s not happening anymore.

“He’s now in Miami getting ready for baseball season, and she’s filming her movie in the Dominican Republic,” a source told the outlet on Friday.

A-Rod posted a picture of himself on a yacht and the caption read, “Don’t mind me, just taking a sail-fie… What are your plans for the weekend?”

Meanwhile, J. Lo posted a series of old clips and interviews and her caption was uplifting. “Find a good reason to laugh today… Sending everyone love,” she wrote.

Are you surprised by this split?