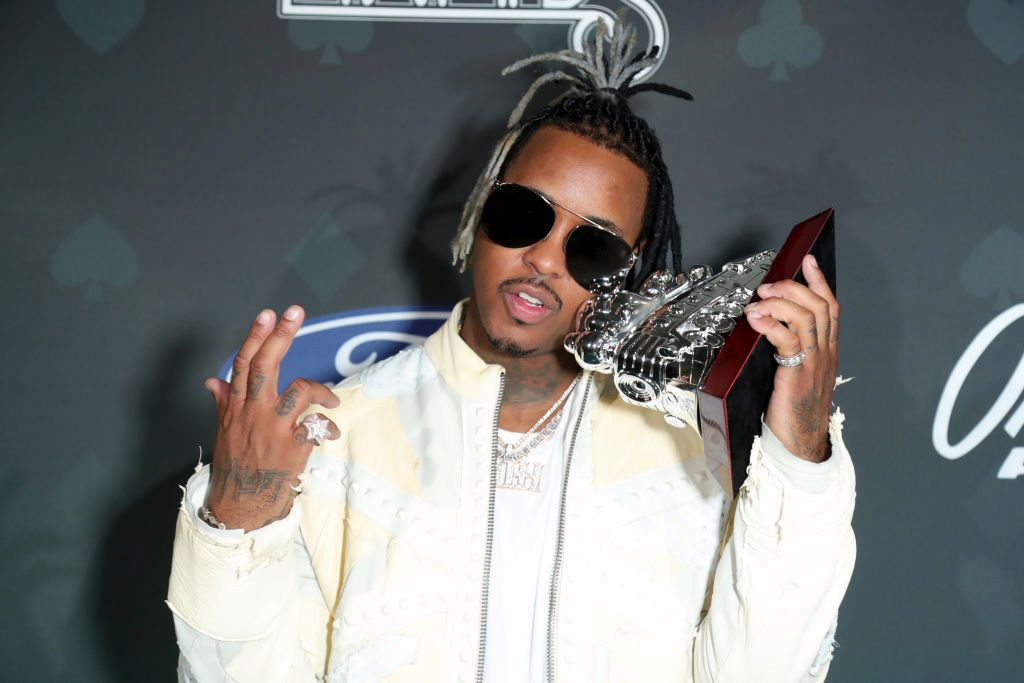 Jeremih is set to star alongside Joseph Sikora in Power Book IV: Force, the third installment of the Power universe created by 50 Cent and Courtney Kemp.

Power Book IV: Force is centered around Sikora’s character, Tommy Egan, after he leaves New York City for good and heads to the West Coast for a fresh start.

Kemp and 50 will executive produce alongside Mark Canton, and series creator and showrunner Robert Munic.

Jeremih will portray a high-ranking member of CBI who knows the ins-and-outs of the drug game and will stop at nothing to prove his loyalty to the Sampson brothers.

This is a new chapter for the singer who experienced a near-fatal battle with COVID-19 in 2020.

“What I can say is, man, it definitely is real,” he said on Sway in the Morning. “I didn’t take it for granted. And truth be told, this was kinda like … I’m a living, walking testimony. To let y’all know,  I was really down bad for the last month and a half. While I was in there, you know, I don’t even remember the day I went in. That’s how messed up I was.”

Jeremih explained the difficulties of the multisystem inflammatory syndrome.

“I had the tube down my throat for about a week and a half,” he said. “I was really, like, in a dream and I ain’t gonna lie, I woke up about two times and all I remember is just seeing a white light … What I ended up having—and I don’t mind sharing it because now, you know, I’m here—it was called a [multisystem] inflammatory syndrome. MIS. Which is a rare case of, you know, cause and effect of [COVID-19]. My whole insides, all my organs, became inflamed. It was going down.”

Congratulations to Jeremih and his new endeavor. Do you look forward to seeing him on the small screen?

Chance The Rapper and Jeremih to Drop a Christmas Album

Jeremih is Transferred Out of ICU Following Positive COVID-19 Diagnosis

Jeremih is Hospitalized in ICU With COVID-19