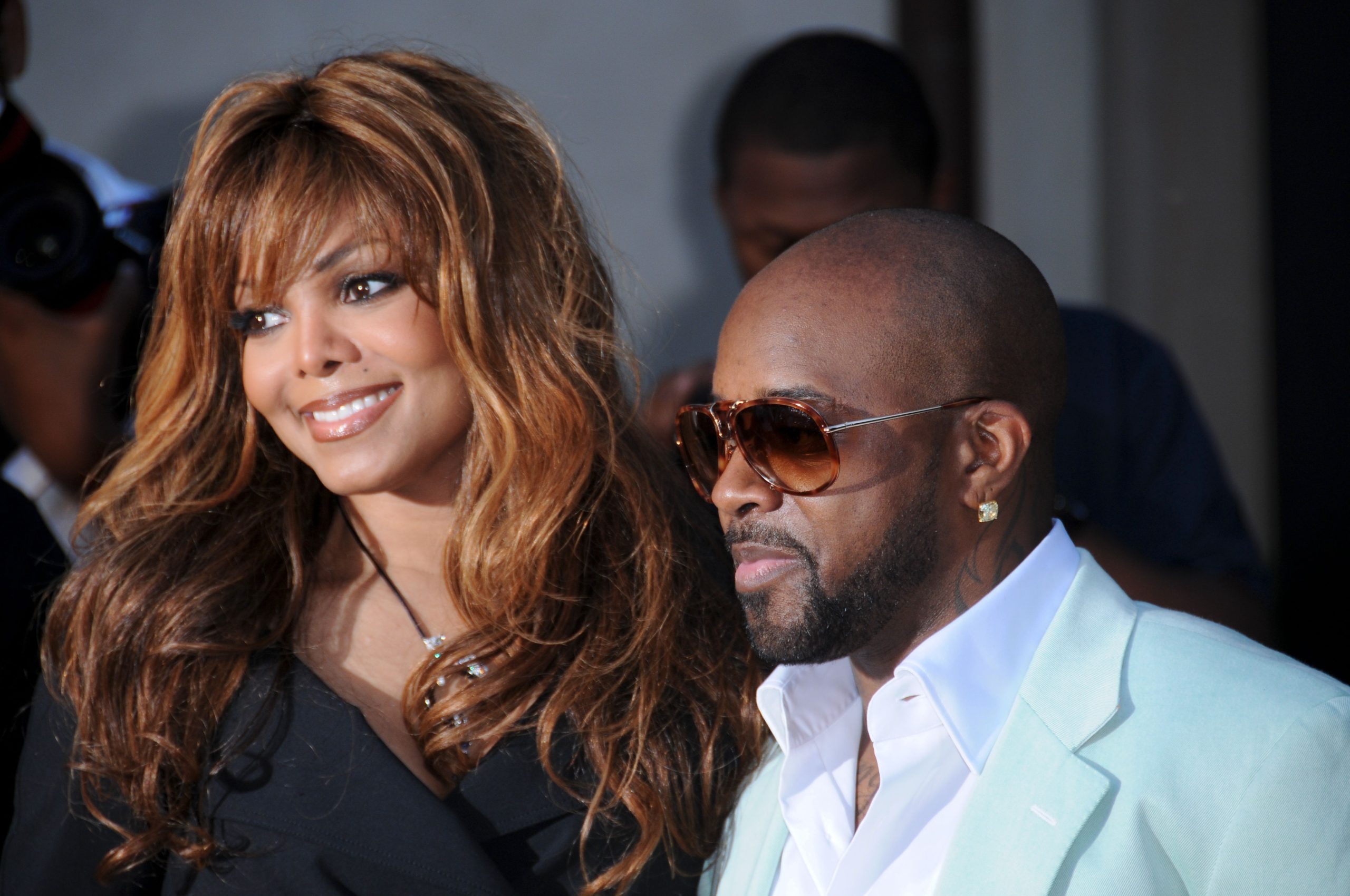 
Jermaine Dupri made an appearance on T.I’s ExpediTIously podcast and he opened up about his break up with Janet Jackson.

JD dated the singer for about nine years and he basically said they weren’t on the same page. “I started seeing so many other things that I wanted to do, and so many other places that I wanted to do. I started thinking that marriage for me wasn’t gonna work. Just, something about it. When you feel like you’re ready to get married, you don’t have no answers, you just know what it is. I was in the space, I felt married… I think the only thing that created a difference for me was the fact that we didn’t live together. We had an eight year, nine year relationship, but we didn’t live together… I feel like that’s a part where you really determine if you’re strong. She wasn’t willing to move to Atlanta. She was willing to come out here for a couple of weeks. But living in Atlanta, for her, just didn’t really seem like L.A. I wasn’t ready to move to Malibu… I like it, but it aint… It’s just something about being [in Atlanta.]”

Jermaine Dupri also addressed his rumored relationship with Xscape singer, Kandi Burruss. “When I wrote ‘Just Kickin’ It, it was in a low register. Nobody in the group… they weren’t singing down there. The only person that had that tone was Kandi… From that point on, that was the lead… And everybody like ‘You like Kandi, you was dating Kandi.’ None of that had nothing to do with… we weren’t even nowhere in that area. It was just the fact that I was writing songs…”