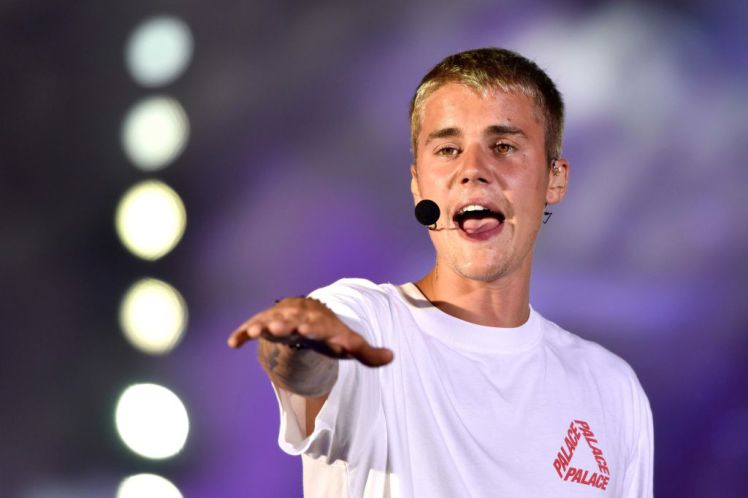 Cardi B’s ‘Invasion of Privacy’ Debuts at No. 1 on Billboard 200

Apparently things got a little crazy at Coachella, because Justin Bieber had to punch a man in the face at a party who wouldn’t release his grip from a woman’s neck.

TMZ reports that Bieber and a friend attended a party, and a man walked in, spotted a woman, who is presumably his ex-girlfriend, and went ballistic. Sources at the party are claiming he was probably on drugs.

He grabbed her by the neck and wouldn’t release her. JB and his friend urged for the man to release his grip, but he screamed back, “Go f*ck yourself,” while maintaining his grip. That’s when things went left and Justin came in like a Knight in shining armor, punched the man in the face and pushed him against the wall.

The woman broke free and the guy in question was eventually kicked out of the party. He was chasing a SUV shortly, apparently believing Justin was inside of it because he was hitting the vehicle and screaming the singer’s name.

The man was reportedly arrested.

Cardi B’s ‘Invasion of Privacy’ Debuts at No. 1 on Billboard 200