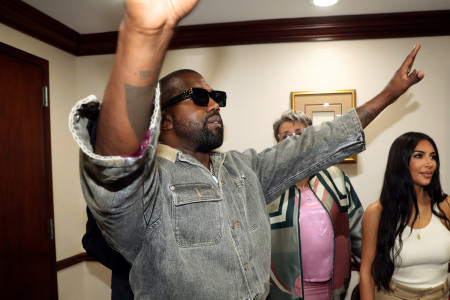 Its been soothing that Kanye West has chosen this time to remain silent, but he also put his money where his mouth is.

A separate donation is set to cover the legal costs for Arbery and Taylor’s families.

The country is simultaneously dealing with two pandemics and is in dire need of a leader, but instead, Donald Trump uses his voice to incite violence and further divide the nation.

There’s no telling if Kanye West is aware of this, or if he even cares, but he publicly announced that he plans to vote for him during the upcoming Presidential election.

Does his undying love for the aspiring totalitarian, Trump, take away from his generous donations to a cause that directly benefits his community?