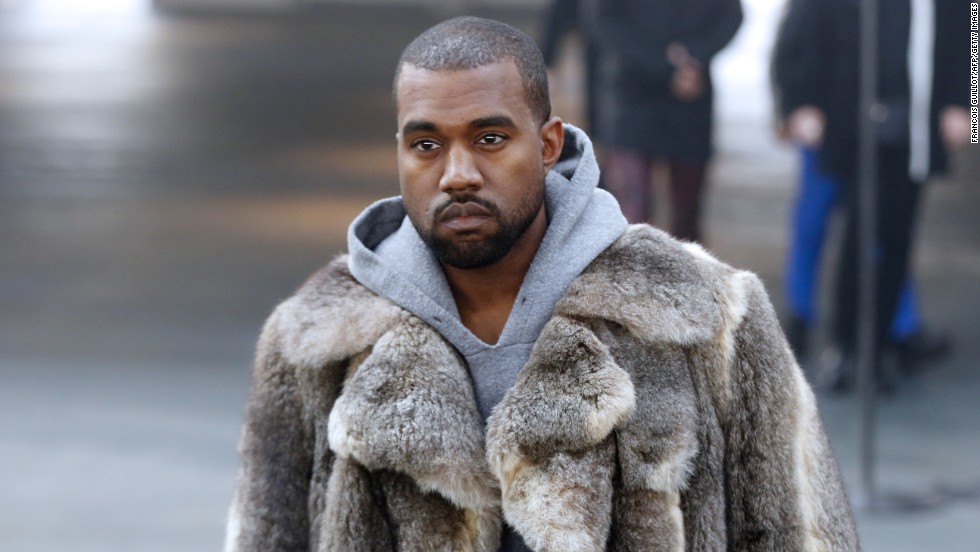 Who needs advice? Not Kanye West clearly, in light of the fact that Mr. West tweeted out on Thursday that is he’s finished taking it from anybody. “I’m not taking no advice for the rest of my life,” he wrote.

In Ye’s “No Mistakes” he said, “I don’t take advice from people less successful than me.” But apparently, that’s canceled because he’s not taking advice from anyone.

At this point, we should all know Kanye isn’t the sort of man who likes doing what he’s advised or being forced to act a specific way. This has given us a portion of Ye’s best minutes—like when blasted George Bush after Hurricane Katrina and said he doesn’t care about Black people—and a portion of his most noticeably bad, for example, expressing his adoration for Donald Trump and saying they’re both “dragon energy.”

He communicated a comparable conclusion before Thursday, tweeting, “I hate talking about things I’m supposed to talk about.”

I hate talking about things I’m supposed to talk about

In the same way as other of Kanye’s tweets, these leave the blue with little setting. Is he looking at something doing with G.O.O.D. Music, or a discussion he had with Kim? Would he be able to be worried about the following Yeezy drop, or examining his political leanings? Who knows, and chances are, we never will.