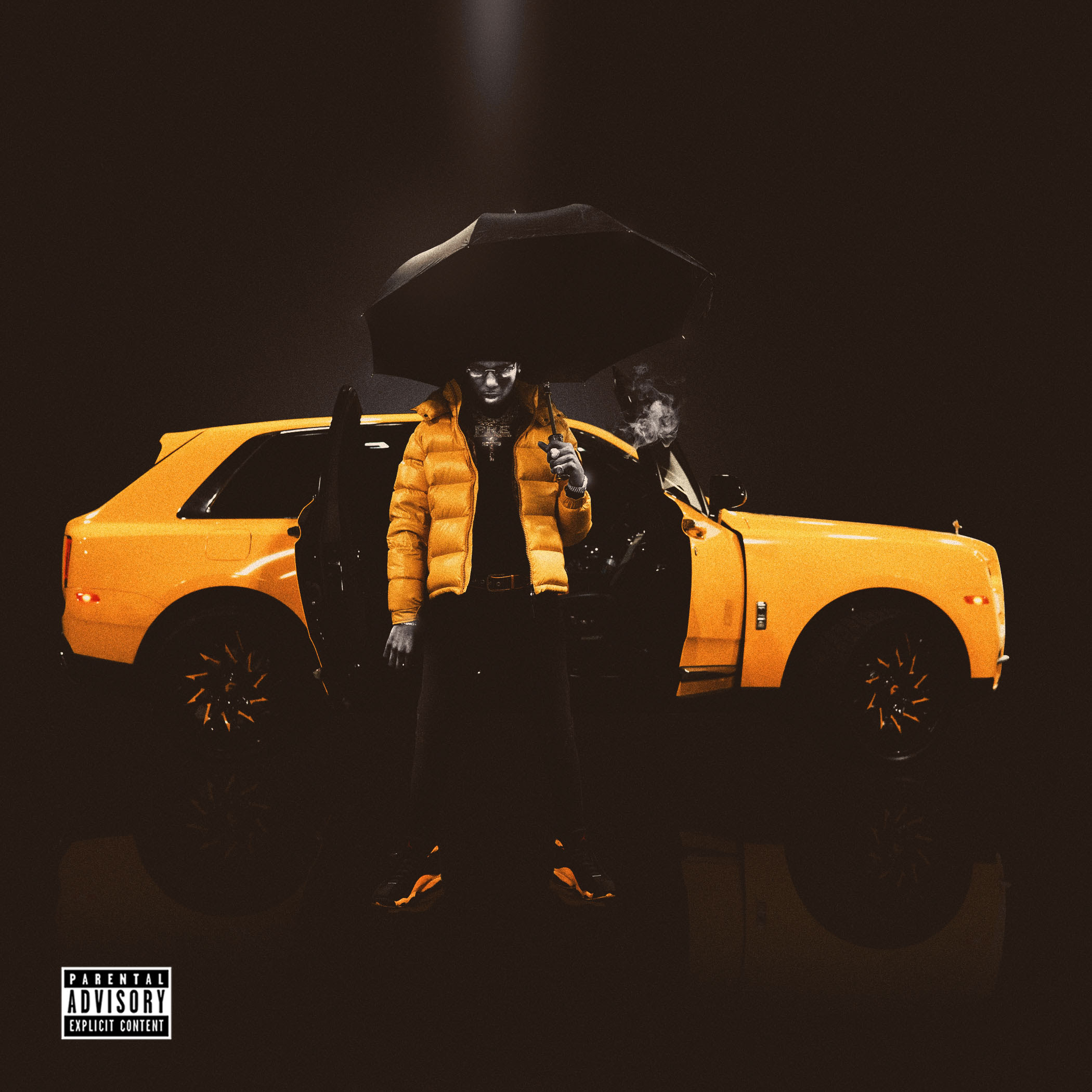 Key Glock dropped his latest album, Yellow Tape. Packed with punchlines over beats by the likes of Kenny Beats, PRE’s own Bandplay, and more, Glock is trying to leave his mark as one of the most standout rap voices.

Shouldering the 16-track without need for features, Glock branches out on Yellow Tape, digging into his origin story on the intro track “1997,” experimenting with auto-tune on “Crash,” and demolishing stuttering samples from Kenny Beats on “Loaded.” The new project gives a home to speaker-knocking singles like, “Look At They Face,” the suave “Mr. Glock,” and the sinister “I’m Just Sayin’.”

Yellow Tape is the follow-up to last year’s Dum & Dummer, which was a collaborative album with Young Dolph. The duo are set to embark on a nationwide “Sirius XM Presents: The No Rules Tour,” kicking off on February 5th and featuring solo sets from both rappers as well as joint performances of tracks from Dum & Dummer. 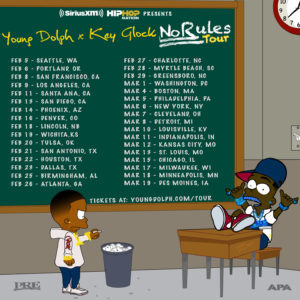