Keyshia Cole’s verzuz battle with Ashanti is finally going down tonight… Hopefully. Many know Keyshia Cole, however, many also ask what happened to her? Here’s a brief overview of her singing career and time on reality tv. We’ll see how the singer, that we hold near and dear, blew up then faded out.

Keyshia Myeshia Cole (born Keyshia Myeshia Johnson; October 15, 1981) is an American singer, songwriter, actress, and television producer. Born in Oakland, her career began when she met MC Hammer at the age of 12, and later met rapper Tupac Shakur. At the age of 15, she moved to Los Angeles and was later introduced to A&M Records.

Her first debut album, The Way It Is, released in 2005. The album spawned five singles: “Never”, “I Changed My Mind”, “(I Just Want It) To Be Over”, “I Should Have Cheated”, and “Love”. Furthermore, The Way It Is was certified gold within 17 weeks, and then platinum just eight weeks later.

After A&M folded, Cole released her second album Just Like You (2007). The album debuted and peaked at number two on the Billboard 200. It was nominated for Best Contemporary R&B Album at the 50th Grammy Awards. The album has been certified platinum in sales and has sold 1.7 million copies in the US. 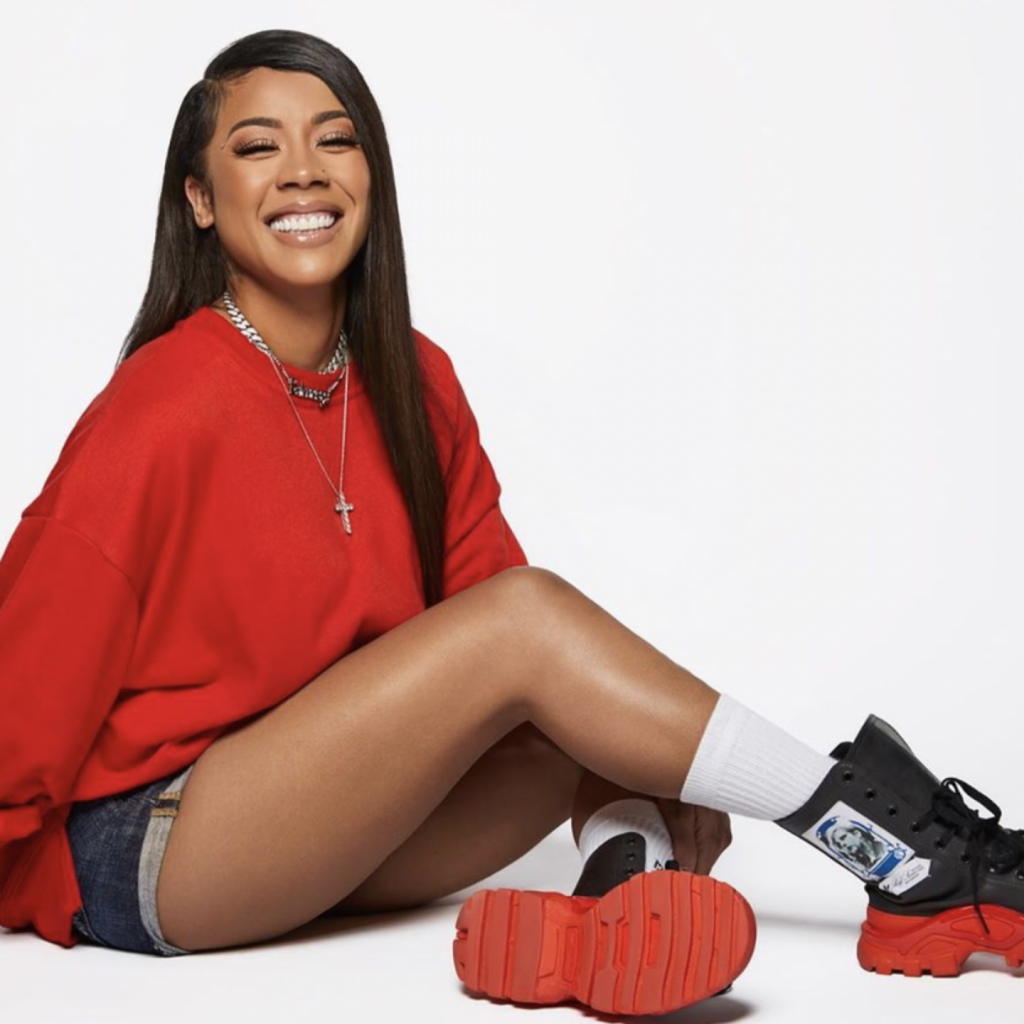 Her Reality TV Show: The Way It Is

Keyshia Cole, along with her music, eventually ventured into reality television. She signed to a reality/documentary series Keyshia Cole: The Way It Is. The Way It is, airing on BET, started in 2006 until 2008. Giving viewers a closer look into Cole’s career and family life, people got to know the singer on a deeper level. Cole, of course, was the star in the show while featuring her biological mother and sister.

What Happened To Keyshia Cole?

Throughout her career and album releases, the “Let It Go” singer was accompanied by her long-term manager, Manny Halley. Although it isn’t actually confirmed, Halley may be the reason why Cole wasn’t able to stay in the spotlight. 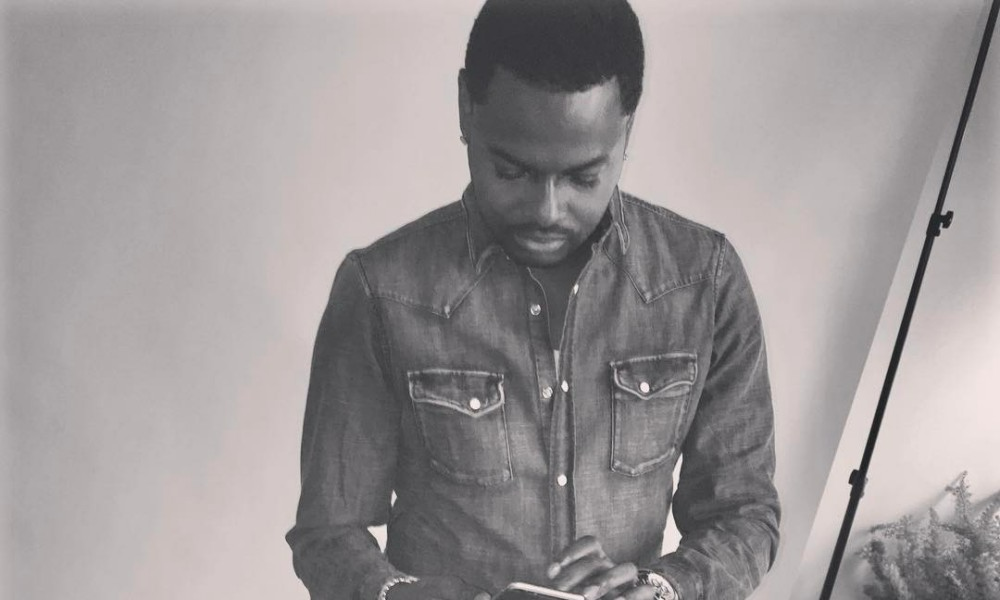 Manny Hally was there in 2010 when Cole dropped her album, Calling All Hearts. The album did not do too well. In the four weeks since its release, “Calling All Hearts” has sold 194,000 copies, according to Nielsen SoundScan. By comparison, “A Different Me” sold 539,000 during its first four weeks.

Furthermore, during the first week of the album sales, Cole announced she has fired Hally. On the afternoon of Jan. 17, Cole, 29, wrote on Twitter: “Would like for u guys to know that Manny Halley is no longer my management.” Half a day later, she followed up: “Someone said if the people around u won’t change, change the people around you.”

Though it wasn’t clarified that Hally was responsible for the cause of Cole’s fourth album flopping, the manager was back in the headlines recently. Hally has repped other artists such as Nicki Minaj and Young Thug.

In 2017, Manny Hally was fired, following accusations of stealing. Thug’s business manager, David Weise, accused the expert manager of attempting to shift $210,473.76 from the rapper’s business account by way of his credit cards. The accusations became public after several outlets published an email sent from the firm to Halley. It read in part:

You have undertaken an illegal and prohibited act by intentionally bouncing checks with vendors; you have engaged in an illegal/criminal act by authorizing and forging a signature of an employee of my firm’s personal credit card and signing a contract […] These actions above have routinely occurred, not only for your personal doings, but you are also endangering Young Thug to criminal and financial harm.

Moreover, Halley denied the accusations while insisting the money went toward the private jets Thug used on tour. He also claimed David Weise was trying to defame his character. He goes onto criticizing the firm for the way they handled the rapper’s money.

What do you guys think caused Keyshia Cole to fade away? Let us know what you think.

Is Drake Releasing The Lead Single For ‘CLB’ This Friday?

Jadakiss Responds To Tyler, The Creator Saying He Has a Crush On Him During Epic Verzuz Battle