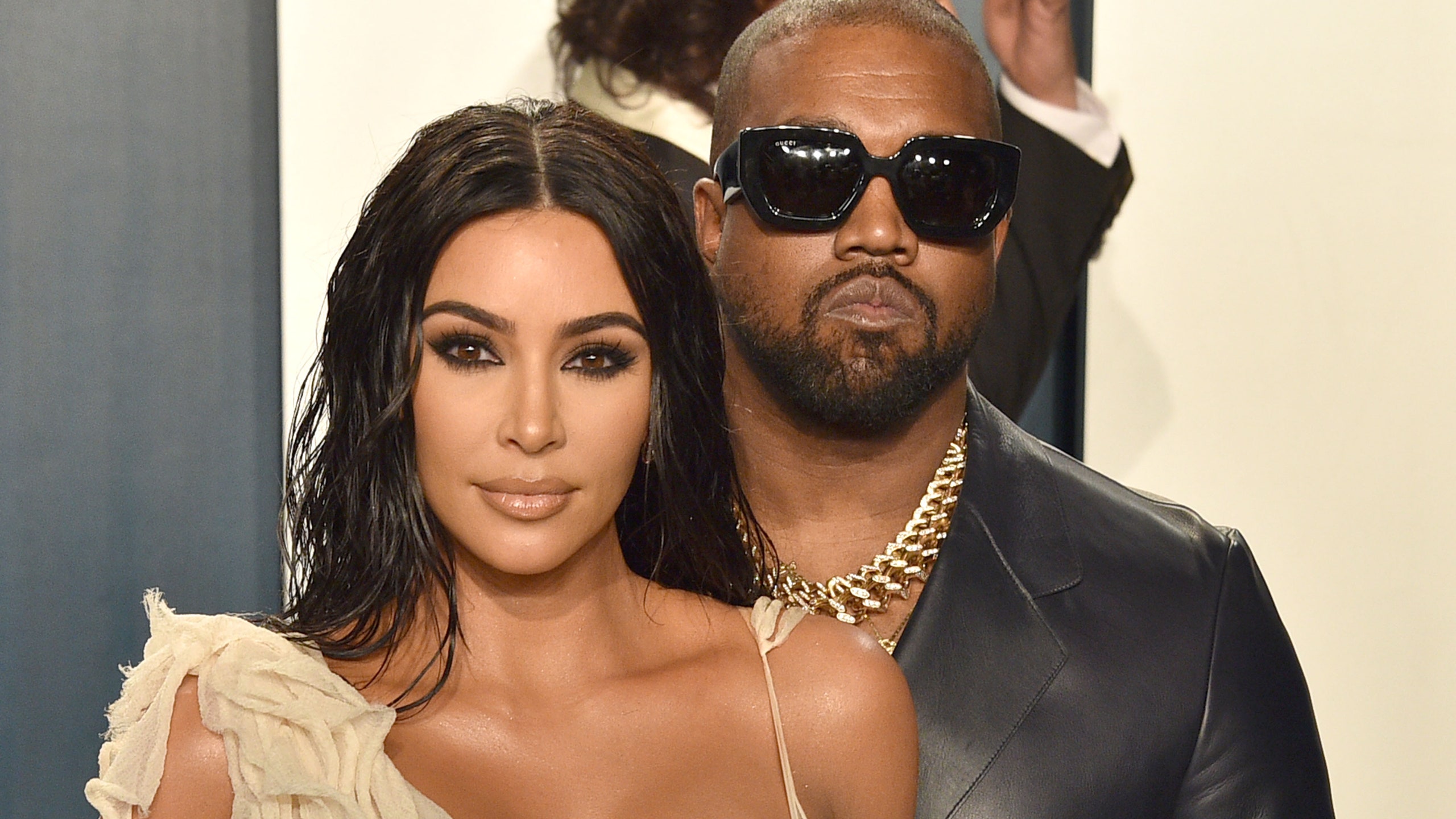 According to E! although the divorce isn’t official, Kanye West and Kim Kardashian “are completely done and no longer speaking.”

The unnamed source claims the reality star is trying to stay strong and move on with her life.”

News of the couple’s rocky relationship has been making headlines for weeks, but the beauty mogul or rapper didn’t begin the legal proceedings. The source claims Kim “is still working out the logistics of announcing the divorce.”

The source says she is standing firm on her decision and another source says “Kanye is also completely done with the marriage and is moving on.”

This same source says the Life of Pablo rapper wants to get through with the divorce, which is something that was echoed during one of his epic Twitter rants.

“He doesn’t care what Kim’s priorities are with holding off on a divorce announcement,” the second source explains. “He will file before she’s ready if he has to. He wants the divorce just as much as Kim does.”

The couple have four children together.