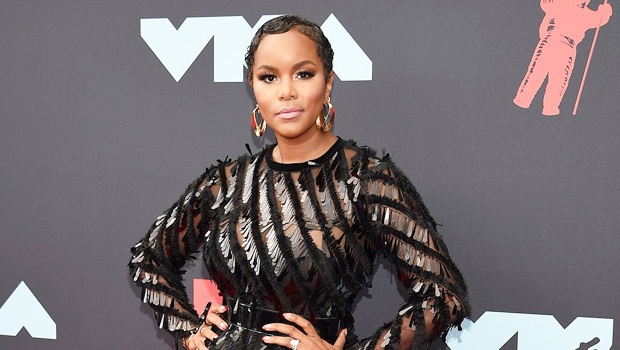 Dwayne Johnson Reveals He and His Family Are Recovering From Coronavirus

Destiny’s Child was one of the dominating music groups at the turn of the new millennium. Just like any union, the singers had their shares of ups-and-downs before eventually dismembering. Letoya Luckett is speaking candidly about her experience with the group nearly two decades later.

Luckett and LaTavia Roberson exited the group after they had a disagreement with the group’s then-manager, Matthew Knowles. She admits that she was young and didn’t know what her next move was. “I’m not gonna lie to you, after DC I didn’t know what I wanted to do. I was about 18 years old, I hadn’t lived as a normal teenager, I hadn’t gone to college.  Even coming out of that, I wasn’t the most secure person because I was so used to having a ‘team’ mentality; to think of going out on my own was terrifying. The thought of singing made me angry. I didn’t believe I had a voice, I didn’t believe I could sing, I didn’t believe I could return to the music industry. Make a long story short, after surrendering and getting to know God on a whole ‘nother level … I learned to surrender, get out of my own way, stop living in fear and allow Him to direct my path.”

Letoya Luckett emotionally revealed that she was homeless while working on her solo debut.

“During my journey I was staying at people’s houses, I never told these stories before … I slept in a car in L.A. while I was making my first album. Not a lot of nights, but a few, you know what I’m saying? Water jug, gallon of water, I was staying at hotel, couldn’t really afford anything else so.  I was like drinking a gallon of water and buying the microwavable Oodles of Noodles, and I was like cooking them on the coffee pot in the hotel. I can’t believe I’m crying.”

But there was a light in the tunnel for her and she landed her first acting role which was a turning point for her. “I went out for a role, my first role ever which was “Preacher’s Kid” and I got it. And that’s what got me out of that hotel.  Then from “Preacher’s Kid” got alignment, then I met Tank, then I went back and started doing my second album.  Yea it was a lot, but I was uncomfortable for a minute.”

LeToya Luckett shares that during the creation of her first album “LeToya” she was essentially homeless and it took landing role on “The Preacher’s Kid” to gain financial independence. So much to unpack but that lady is a WARRIOR! pic.twitter.com/gTeXup3Zr8

Dwayne Johnson Reveals He and His Family Are Recovering From Coronavirus